Why Is Yawning So Contagious?

Why Do People Yawn – At the Same Time

Have you ever been in a gathering of people in which a single person yawns and stretches until soon the room becomes a sea of widely open mouths? Chances are that you are actually yawning right now just from reading about yawning. Contagious yawning is such a widely seen phenomena that there have been various studies to answer the question of what a spontaneous yawn is, how the contagious yawn differs from it, and what makes each of them occur. 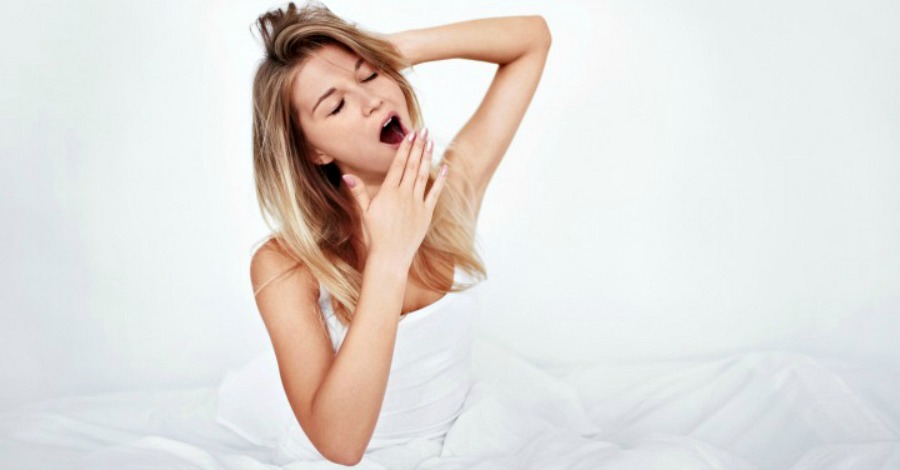 What Is a Yawn?

Yawning used to be considered a reflex in response to oxygen deprivation, but current research has pinpointed two triggers for that spontaneous yawn. First, there is a small chemical change which occurs in the brain during a yawn involving dopamine levels, but we won’t get into these technical details here since information on this is fairly limited anyway.

Next and more likely the reason for a spontaneous yawn is – the brain temperature is slightly reduced as a result of the yawn. Thus, it is simply the brain’s way to maintain its best conditions for mental alertness.

The optimal temperature seen in recent studies has been observed at 98.6 and a variance of this as little as .1 C or .18 F can negatively affect brain functioning. According to researchers, individuals will also frequently yawn immediately prior to a stressful or really intense activity, such as documented cases of skydivers, public speakers or performers etc., because stressful situations will help increase the brain’s temperature.

So, the yawn is a way for humans to cool down the brain.

Why Yawning Is Contagious

But if a spontaneous yawn is a regulatory mechanism, then what is it that makes yawns so contagious? If a public speaker yawns in front of an audience, the end result is a roomful of yawns scattered throughout.

Contagious yawning will also occur in a more personalized setting, such as family and friends – if one person yawns, another will yawn. It has even been observed in various animal species too – that contagious yawning is a very common practice and this is explained as the animal group’s attempt to collectively maintain high alert against predators in the wild.

It can be seen in other settings too. For example, one study shows instances of several parakeets together reportedly yawn as a group when startled by a sudden loud noise.

Research also shows that people are more likely to copy the yawns of people socially close to them as opposed to a stranger.

With the primary cause of yawns, in most settings, being the spontaneous yawn of one, researchers have repeatedly agreed on one finding of adequate air conditioning that keeps yawns to a minimum overall, since brain temperature is definitely impacted by temperature.

Fatigue in the evenings can also trigger some yawning since brains are a bit warmer toward evening. So if you’re feeling stressed out, simply cool your brain down with a yawn and have a better day. Just note that it could be infectious to other people, and that it’s perfectly normal.