11 Ways to Spot a Narcissist

How Do You Spot a Narcissist

Narcissists can be some of the most difficult people to be around and especially to have a relationship with. The problem is that they are not always easy to identify until it is too late. Narcissists do not always behave in the grandiose or boasting manner that one would suspect. Oftentimes, narcissists come across as charming, charismatic and even magnetic. They can be quite fun to be with initially. 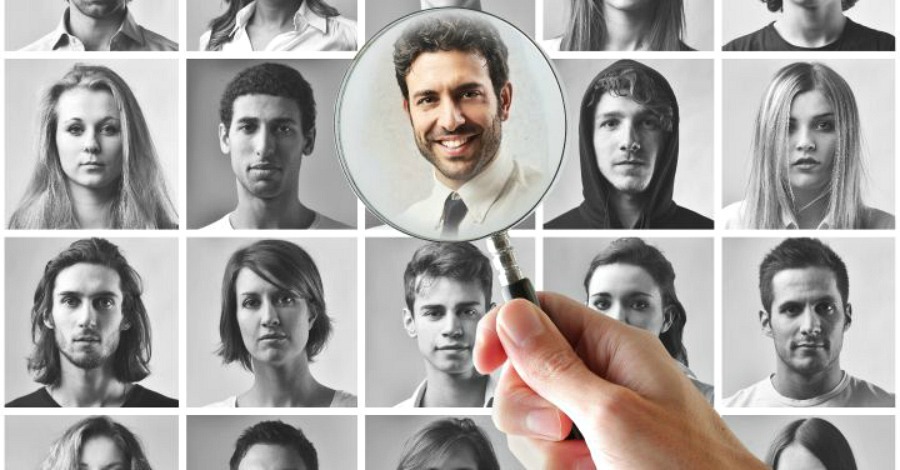 Here Are 11 Ways to Spot a Narcissist

(How to Spot a Narcissist)

1. They fish for compliments.

Contrary to how it might seem, narcissists do not at their core, believe in themselves. They are insecure and have low self-esteem. Inside, they are incredibly self-doubting and hard on themselves. This is part of the reason why narcissists are so driven to prove themselves. Their lack of confidence pushes them to rise up and achieve. You can sort through all the posturing by noting whether this person seeks out compliments. They may even speak poorly of themselves just to get someone to compliment them and say the opposite. On the other had, you may also notice them complimenting themselves for their achievements or exaggerating about their achievements. 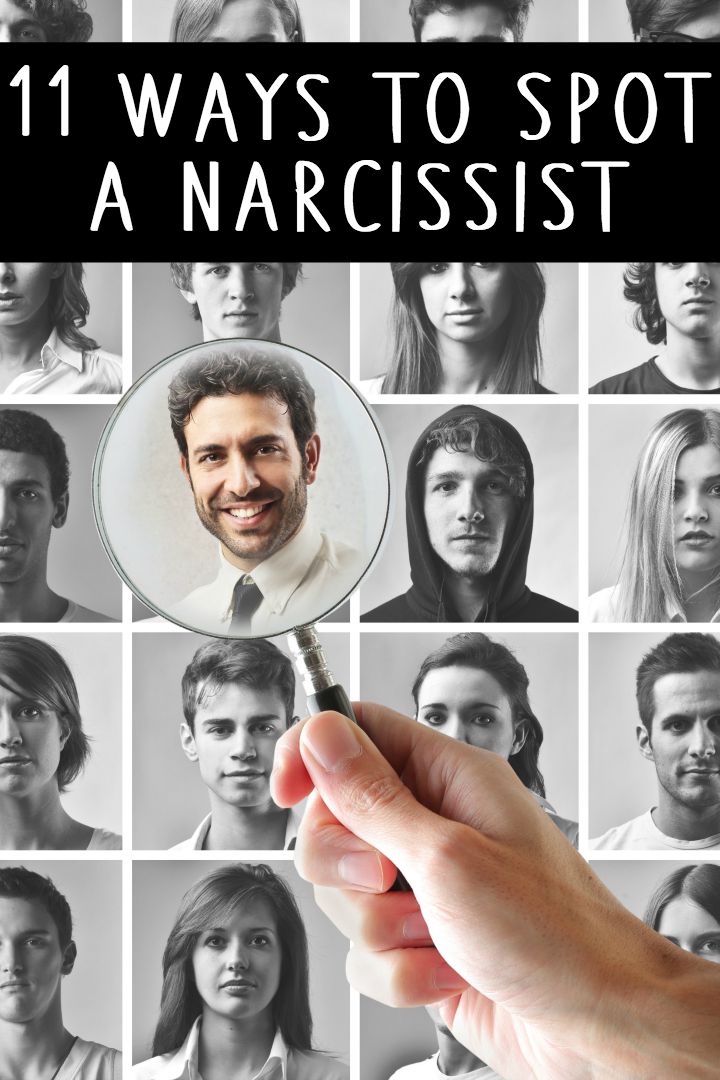 2.  Expect others to be perfect.

Narcissists often expect others to behave in ways that are unrealistic. Narcissists live in fear of their weaknesses being exposed. Therefore, you will frequently find them criticizing others or having unrealistic expectations about others. This is their redirecting their own poor self-image on others.

When it comes down to real-life, everyday situations, narcissists have a hard time with empathy. A narcissist may seem caring. They know all the right things to do and say to come across as a righteous person. They also may truly act caring and concerned for their loved ones and friends. They may also jump into situations and seem selfless and generous. Over time, you will notice however, that there is a lack of empathy. You can make note of this in subtle ways such as by how they treat service people or people in a position “below” them. Also take note of how critical they are to the mistakes of others.

If you want to set off a narcissist, try criticizing them and see what happens. A narcissist can certainly dish it out but it’s very difficult for a narcissist to take it. If a narcissist feels that they are being negatively assessed, they become highly reactive and defensive. Narcissists operate with a hyper-reactive defense system. Even if a narcissist is not being criticized outright, anything they perceive as questioning to their competence can elicit reactiveness.

5. They change the facts.

Narcissists are likely to change the facts of a given situation to suit their side. You may notice that they convey things much differently than the truth of what happens. They may leave points out or exaggerate others. They may even fabricate information. They do this to remain in the right.

6. Narcissists speak very highly of themselves.

Because a narcissist really has low self-esteem, they create an artificially inflated ego wherein they like to let others know how great they are.

Narcissists take time to look their best. They care greatly about their appearance as well as the appearance of the people around them when they are in public. A narcissist is often impeccably groomed and very well put together.

A narcissist has a great fear of being rejected or hearing the answer “no.” Because of this they will often manipulate situations to have it work out in their favor in advance so that they don’t have to ask the question.

9. They need the “best” of everything.

Narcissists insist on having the best of everything – the best neighborhood, doctor, hairdresser, furniture, phone, television, car and the list goes on. They have a desire to have the best of the best in their lives. They often love to own things that are expensive. Likewise, they notice what others have.

10. They’re always looking for the next “best” thing.

It is common for narcissists become unhappy with what they have and they are often dissatisfied with their possessions and achievements. What they worked for yesterday is no longer adequate today. It can be as if nothing is ever good enough. They want the newest model, the bigger this and the better that.

11. They believe the rules do not apply to them.

You will often find narcissists acting as if they are above the rules. Likewise, you may find them complaining about the rules or voicing that the rules are stupid. They look to be an exception.