Why You Need to Quit Artificial Sweeteners Right Now

Many of us in our youth-dominated culture may see artificial sweeteners as a way to hold on to that perfect figure, enjoying all the soft drinks and desserts we have always enjoyed in no fear of it showing up in the scale or in a bulging waistline.

But research in recent years however has brought some unpleasant facts to light for the lovers of these sugar alternatives that go way beyond weight loss. 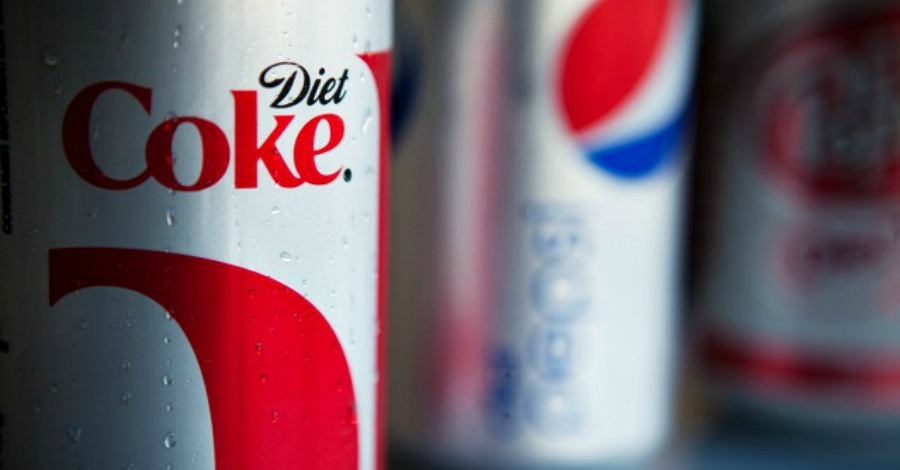 Side Effects of Artificial Sweeteners

The sweeteners found to be perhaps the most toxic in their effects are coincidentally also among the most popular sweeteners in use. 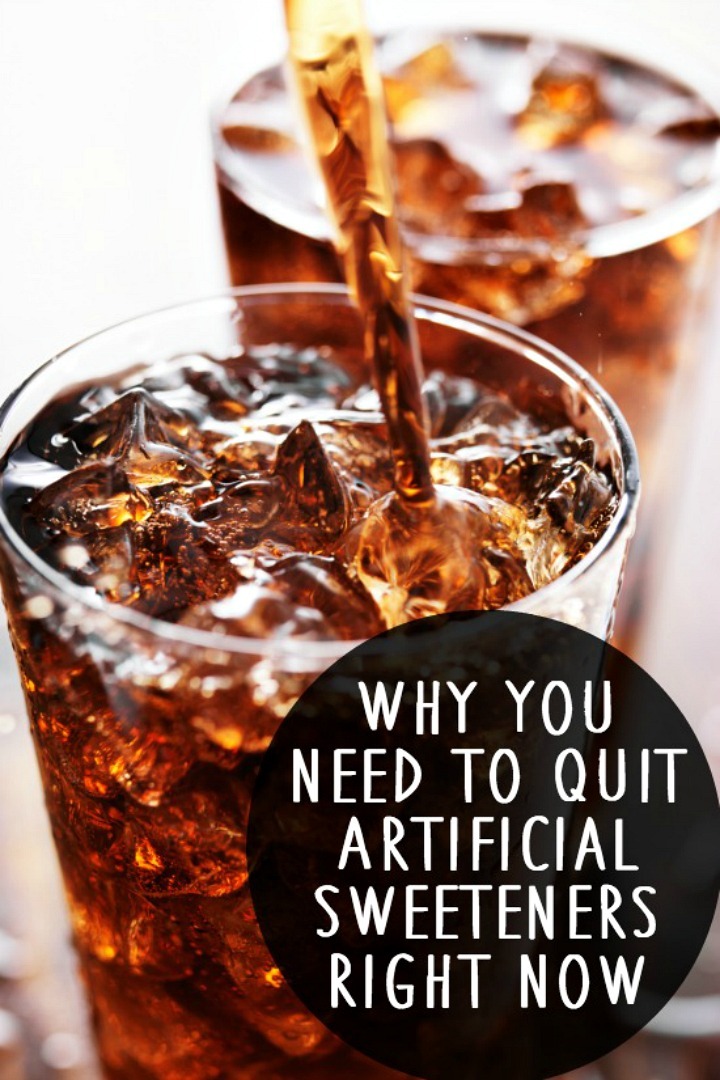 Sucralose, marketed usually as Splenda, alarmingly is formed by taking the sugar molecule and denaturing it, removing 3 hydroxyl groups and replacing it with 3 chlorine atoms. Chlorine is a known carcinogenic, yet the FDA had pre-approved it for marketing despite the known findings of its toxic effects.

Another very popular sweetener, the primary sweetening agent in diet drinks and numerous artificially sweetened desserts and snacks is Aspartame, known usually by the brand name of Equal or the company name of Nutrasweet . Reportedly, approval for its use has occurred because of falsification by the Searle company of some of the research findings. A little known fact is that the amino acids in it without normal ratios to other dietary amino acids trigger a neurological response of excessive firing the brain neurons, often causing confusion, seizures and cell death (this syndrome is called excitotoxicity), as well as proliferation of the excessive quantities of amino acids in the intestine.

The most startling fact about the metabolic effects of aspartame is it’s ultimately breaking down into formaldehyde if ingested more than what is consumed in a half can of diet soda, 7.8 mg daily.  Ten percent of anything in excess of that converts to wood alcohol which then, in the presence of amino acids, can  convert to formaldehyde. It is also a known carcinogen.

So, many of the challenges and dangers of artificial sweeteners seem to be an exaggeration of the harm real sugar can produce in the body. It is thought by some experts in the field that the excessive use of these substances has removed the body’s innate mechanism of physiologically regulating the ingestion of real sugar. Thus, in a sense, in our efforts to avoid the pitfalls of sugar, we have created a monster even more dangerous!

Some of the most common places to find artificial sweeteners are:

It is better to avoid these food/drinks all together.

What Are the Dangers of  Artificial Sweeteners

If you want to learn more about the devastating implications of artificial sweeteners, you can watch the documentary Sweet Misery for FREE here:

Put Down the Diet Soda! The Dangers of Artificial Sweeteners

Avoid the dangers of artificial sweeteners at all costs.