Why You Must Eat More Fermented Foods

Question: Why should we eat fermented foods?

For decades, consumption of fermented foods by different cultures has been in use all around the world. This ranges from Kimchi in Korea to Sauerkraut in Germany. Currently, due to technology and new methods of food preparation and preservation, naturally fermented foods are not as common as they once were. 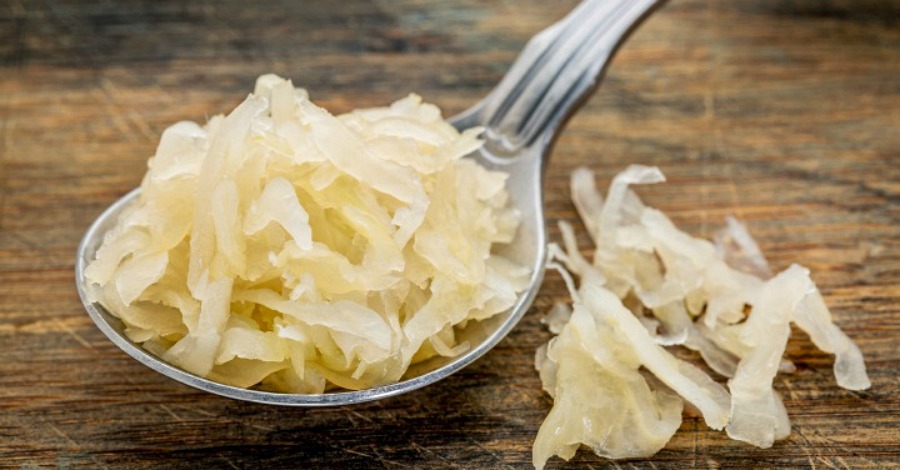 Fermented foods are a type of foods that have gone through lacto-fermentation process, whereby lactic acid is produced after natural bacteria feeds on starch and sugar in the foods. The process aids in food preservation and produces essential catalysts, vitamins, and probiotics strains. Wow!

Natural fermentation of foods involves nutrients preservation in food as well as break-down of foods to digestible form. This, together with a bevy of probiotics that is produced during the process of fermentation, will expound the correlation of fermented foods and digestion.

What Are the Benefits of Fermented Foods

Intake of traditionally fermented foods have many benefits, and they include the following (to name just a few): 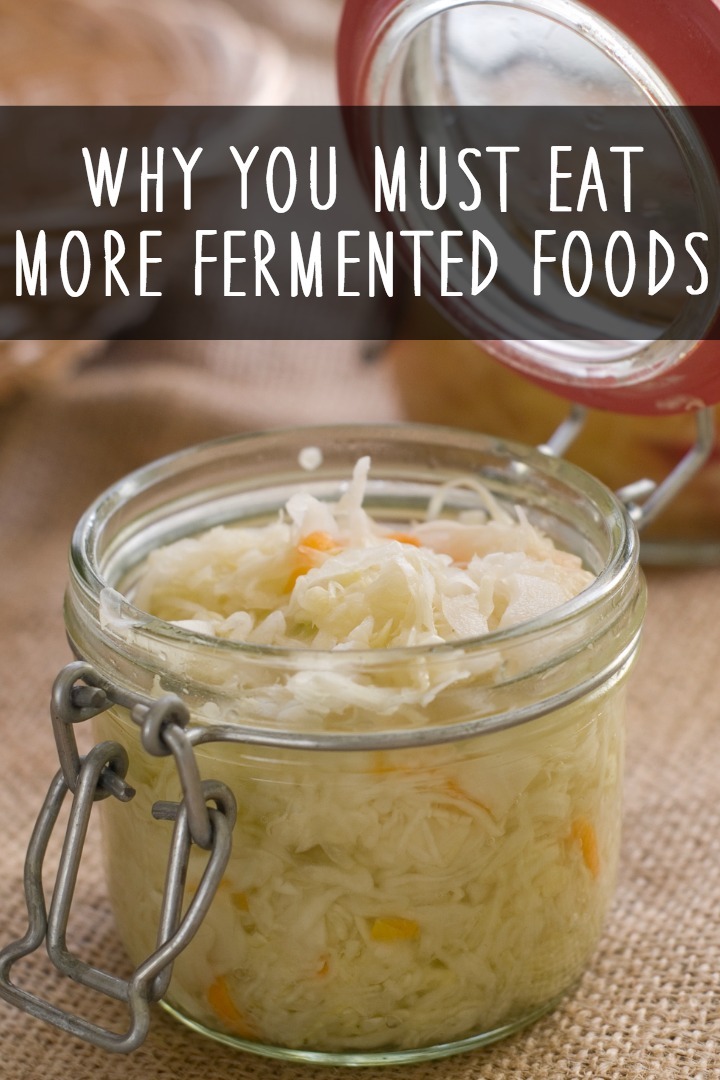 Outstanding source of crucial nutriment. For instance. Vitamin K2 (menaquinone), which inhibit arterial plaque buildup and heart diseases. To mention but just a few, cheese curd is a good source of both menaquinone probiotics. Intake of 15grams every day can provide all the Vitamin K2 one requires.

Apart from vitamin K2, fermented foods are very rich in many B-vitamins.

Another important point to note is that fermented foods are fine detoxifiers capable of eliminating divergent types of toxins and in some cases, even heavy metals. Heavy metals include lead, mercury (methyl mercury) among others. Detoxification is majorly the sole responsible of bacteria in this food.

(See the book, Brain Maker by Dr. David Perlmutter for detailed info on why fermented foods are so vital to our health, including brain health!)

Distinguishing True Fermented Foods from Others

(Natural Fermentation vs The Use of Vinegar)

This is a traditional fermented food common in japan and china. Miso is also common in Southeast Asia in countries like Indonesia, Korea and Vietnam. The food is prepared by fermenting salt and mashed cooked soybeans or other types of legumes with a culture starter known as koji.

This is a slightly fizzy and tangy beverage drink that is prepared by fermenting kombucha culture with sweetened tea liquid. Cultured kombucha is a non-caffeinated, energizing as well as refreshing drink. It has high amount of B vitamins as well as high nutritious elements like polyphenols, amino acids and vitamin C. It is good detoxification agent as it contains glucuronic acid, which is a compound that combine with toxins and remove them safely from the body.

Tempeh is a fermented bean cake that originates from the Indonesian island of Java. It is commonly prepared with soybeans, and it can also be prepared with beans mixed with grains or a single variety of beans. The white mycelium spore forms high quality tempeh cake that can be sliced or steamed just like meat. Tempeh is usually easy to digest and it allows absorption of more amino acid and protein.

Seed cheese is a vegan cultured cheese prepared from pumpkin seeds, sunflower seeds and other seeds or nuts or combination of both. To inoculate the food, the mix is soaked, strained and blended using probiotic powder. It contain a catalyst and microflora that help in breakdown of plant proteins.

For decades, kefir has been a sacred cultured food in Iran, Georgia, Armenia and Turkey. Kefir was traditionally prepared by fermenting dairy milk or other varieties of vegan milk such as nut milk and coconut milk. Kefir was traditionally prepared using kefir grains, however today it is mostly fermented using a powder culture starter. Other than boosting human immune system, kefir contains very important microorganisms that improve the health of gastrointestinal tract and the colon.

Rejuvelac is prepared from a mixture of pure water and sprouted grains to form a slightly sour, fizzy and refreshing liquid. It was traditionally made using wheat berry but currently, it is prepared using mostly gluten-free grains. The grains selected during preparation, give a unique flavor to the rejuvelac. It is advisable to take rejuvelac on an empty stomach or in the morning as it acts as a catalyst during digestion.

Sauerkraut is a fermented food that is prepared by culturing chopped cabbage in its brine solution. Cabbages contain beneficial microbes on their leaves. Sauerkraut contain enzymes and lacto-bacteria that aid in digestion.

Kimchi is very similar to sauerkraut. It is also known as “raw cultured vegetables.” Cabbage, spices and other vegetable are combined and fermented to create a powerful probiotic food that is also rich in vitamins.

Yogurt is most commonly known. It is cultured dairy that contains a variety of probiotic strains. If one is sensitive to dairy, however, yogurt is not a good choice. There are other non-dairy yogurts as options including almond milk yogurt and coconut milk yogurt.