What Is Golden Milk and Why Should You Try It?

Why Is Golden Milk Good for You? What is golden milk?

Golden milk isn’t really milk at all, for it has no dairy components. It is actually a mixture of coconut oil or milk and turmeric spice, which gives it its golden color. Raw honey and spices like ginger or cinnamon are also sometimes added to golden milk. It is served warm and the health benefits are awesome. 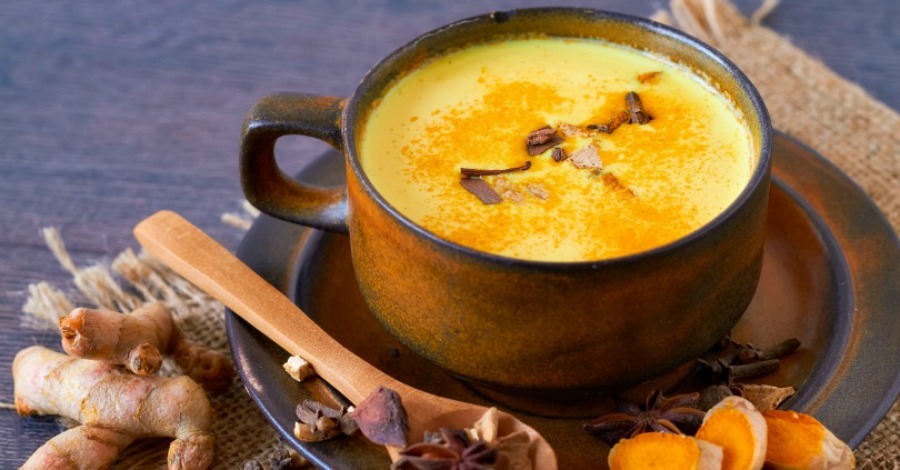 Turmeric is a root that is used both in food and as an herbal remedy. It is a member of the ginger family. It is often an ingredient in curries and mustard, and it gives such foods a yellow color.

In India, turmeric is sometimes called the spice of life because of its many uses in healing. It is used in both Ayurvedic medicine and traditional Chinese medicine. Practitioners of these traditions have used turmeric to treat skin problems, liver disease, joint pains, sprained muscles, and various gastrointestinal and respiratory problems.

Turmeric is believed to be both an antioxidant and an anti-inflammatory agent. As such, it strengthens the immune system, aids digestion, and enhances liver health. A 1989 study demonstrated that turmeric could treat indigestion and heartburn. Additionally, turmeric also serves as an antiseptic and can thus kill yeast and some parasites. Some people believe turmeric may also prevent cancer, saying it can supposedly promote healthy cell function and destroy cancerous cells!

What Makes Turmeric So Effective?

Turmeric contains a substance called curcumin, which studies have found to be effective in healing a variety of conditions as well as promoting overall health. It is a powerful anti-inflammatory agent. It can both prevent the production of enzymes that cause inflammation and inhibit their activity. One study found that people who used curcumin powder for eight weeks had lower blood sugar levels than those who did not.

Curcumin is also the ingredient in turmeric that is said to help in fighting and preventing various types of cancer. It is also prevents blood clots, promotes healthy cholesterol levels, prevents cataracts, and mitigates the symptoms of a variety of conditions including Alzheimer’s disease, MS, and rheumatoid arthritis.

Turmeric also contains a substance called aromatic tumerone or ar-turmerone that also has health benefits. In one study involving rats, researchers found that ar-turmerone stimulated repair of the brain’s stem cells. Those stem cells help rats and people recover from strokes. Hypothetically, ar-turmerone could be used to treat strokes and degenerative neurological conditions like Alzheimer’s disease.

The Benefits of Golden Milk 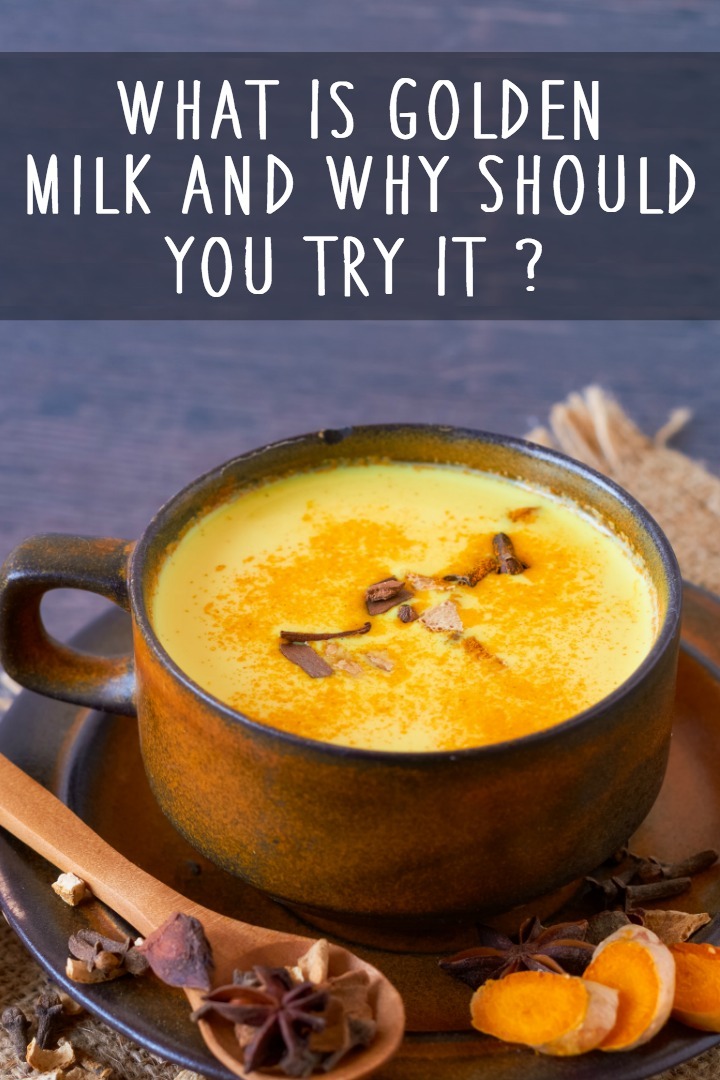 So what are the health benefits of coconut milk/ coconut oil? Coconut milk is a liquid made by mixing grated coconut meat with water. It is high in fat and about 50 percent of the fat takes the form of lauric acid.

The human body can convert lauric acid into a monoglyceride called monolaurin that can destroy viruses with lipid coatings. Such viruses include influenza, herpes, and HIV. Monolaurin can also protect people from gram-negative bacteria and protozoa.

Lauric acid is easily digested and can readily cross cell membranes. It is also a type of medium-chain fatty acid (MCFA), and the liver converts MCFAs into energy instead of storing them as fat. Some studies have shown that MCFAs can promote weight loss. One such study involved overweight men who were fed a diet with lots of MCFAs. They lost more fat tissue than the control group did.

Coconut milk also contains many nutrients including iron, magnesium, phosphorus, potassium, some of B complex vitamins, and Vitamins E and C.

Coconut oil is extracted from coconut meat. It has a lot of saturated fat and therefore keeps for up to six months. It offers many of the same health benefits that coconut milk does.

It is important to consume turmeric with fat in order for the body to absorb it.

How to Make Golden Milk

There are many recipes for golden milk. Some involve a two-step process in which the chef makes a concentrated form called golden paste to which they later add the coconut milk. Others, like the golden milk recipe below, are more straightforward.

The ingredients include 1 cup of coconut milk mixed with a cup of water, 1 teaspoon of turmeric, 1 teaspoon of raw honey or maple syrup, and 1 teaspoon of cinnamon. Black pepper greatly improves the digestive system’s ability to absorb nutrients, so it is important to add a pinch for that reason. Ginger can be added either in the form of a 1/4 teaspoon of powder or a small, freshly peeled root. A pinch of cayenne pepper is an optional ingredient.

All of the ingredients are mixed together in a high-speed blender until it produces a smooth liquid. The liquid is then heated in a small sauce pan over medium heat. Golden milk should be warm or hot, but it should not be boiling. It is best to drink it right away.

Turmeric will stain both clothes and countertops, so it is prudent to wear an apron and not let the sauce pan boil over.

Can Golden Milk Be Harmful?

Some people are allergic to turmeric. In many such golden milk side effects, the allergy is caused by contact with the patient’s skin and thus results in hives. In one case, a person who ate turmeric developed anaphylaxis, which can be lethal.