What Does Your Life Path Number Reveal About You?

What Is Your Life Path Number

Numerology is the study of how the single digit numbers one through nine has a significant and distinct range of human traits unique to that number. Each number symbolizes a specific pattern in the way things happen in one’s life, and your number can help you decide how to go about doing different things in order to achieve varying results. 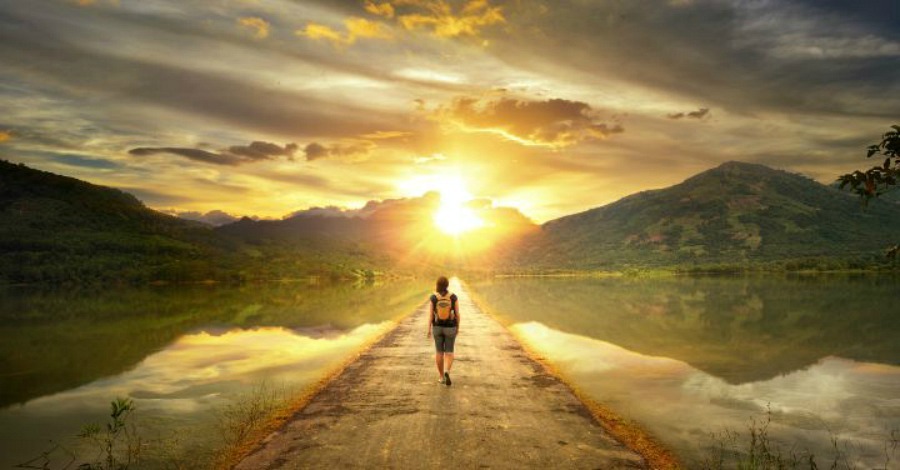 Your own personal life path number is the number that is created by combining your birth date numbers together, after converting them to single digit numbers. You determine the total sum by adding the remaining numbers to that number and reaching a single digit (see example below). The only exception is the numbers 11, 22, and 33 which are not reduced or converted.

How to Calculate your Life Path Number

Here’s how to find your life path number. If you were born on April 22, 1980, you would calculate your Life Path as follows:

April is the 4th month of the year. 4 cannot be reduced any further.

The Life Path number in this case is 8.

If you end up with an 11, 22, or 33, these are considered master numbers and you should not reduce them any further. An explanation of master numbers is below.

What Does Your Life Path Number Reveal About You?

(What Does Your Life Path Number Mean?) 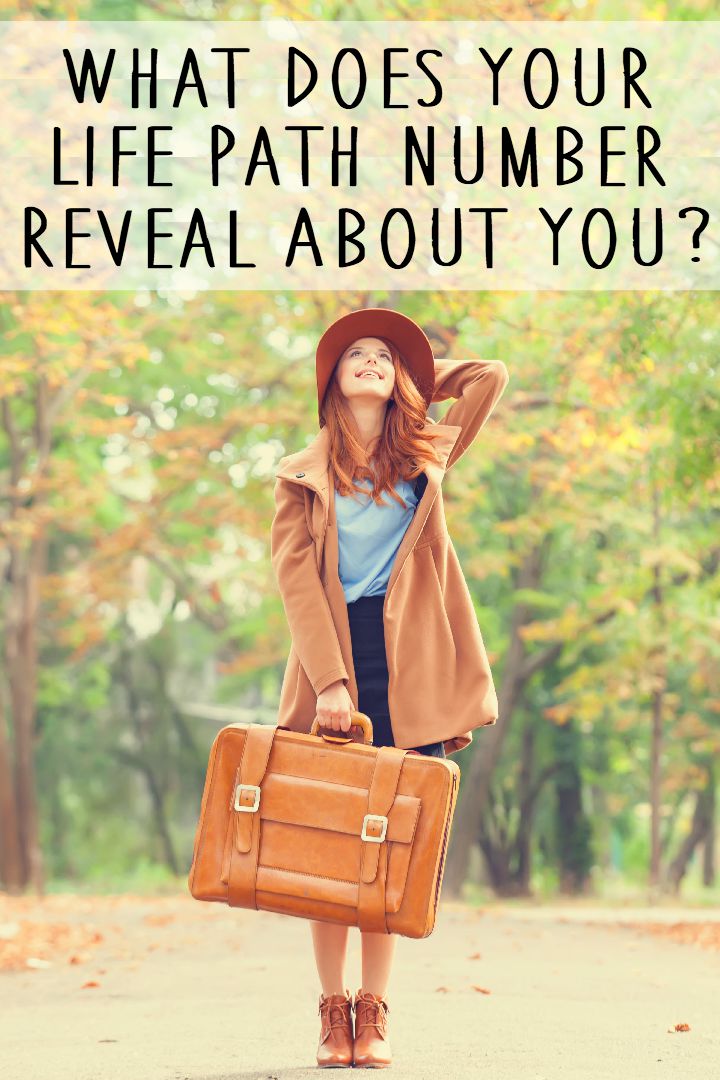 The number 1 is a very important, very strong number. It is the number that brings life to all of the other single digit numbers and is the number of creation. 1 is the most primal of the numbers, and is the root and base of everything. The number 1 is a rather unique and independent number that can not usually be limited to a specific amount of cosmic potential. 1 is a productive number, giving energy and life to the other numbers that come after it. It can be considered a leader and cannot be held down or oppressed easily. The number 1 is a never-ending source for growth and prosperity and is very much a giver, not knowing how or when to stop producing results.

The number 2 is a completely different entity than 1. Gentle, soothing, and kind, she is the most feminine of the numbers to say the least. 2 is passive, quiet, and loves to be a caretaker and nurturer for all reasons imaginable. 2 will survive almost infallibly and will stand strong in the face of adversity, though it prefers to avoid confrontation when at all possible. The mere curvature in the number 2 seems to represent a servant, bowed and ready to submit to commands. However, the nature of 2 is that she will bend in half and spring back stronger than ever and completely unfazed. Though opposite of the stubborn and strong number 1, she is usually the one who holds 1 up when he falls. 2 is the socialite of the numbers.

3 is the lovechild of 1 and 2, and is a natural combination of the two. This number dictates a need for lots of nurturing and love, as they feel that they are a bit entitled as a result of having two such dominant numbers for parents. 3 is extremely creative and talented in many ways. Art, music, and speaking are the stronger points of 3’s talent, but they are by far not limited to those. 3 is an extrovert and needs to share their emotions at all times, no matter how it happens. Lack of focus and inability to finish tasks are less-desirable traits with this number. Strong, yet weak at the same time, 3 will be your best friend but will not remain loyal if given cause to leave.

The number 4 is a very passionate number. While remaining quite strict with how they process things such as holding on to money and friendships, 4 is also reliable, loyal, willing to learn, and quite the fighter. Those who align with 4 are likely to be great with math and tedious tasks. 4 is a strangely boring number, with less of a sense of humor than most other numbers. Often sloppy and seemingly uncaring or withdrawn, this personality tends to be more of a loaner and thinks of technical things rather than fun.

5 is a big ball of energy that is often misdirected and misunderstood. This number dictates that its carrier be passionate in every way. Love, life, work, and loyalty are some of the things that fuel 5 when it comes to its personality traits. 5 will almost overwhelm people with its desire to feel the strongest facets of any emotion, especially physical joy or bliss. Be careful with anything addictive, 5. You will likely find these things irresistible.

6 is considered almost like another parental unit in the numerical realm. this number is strong, almost to a point of weakness. It will stand up for everything, especially that which is considered vulnerable or less strong than itself. Compassion and sheltering are great aspects of the 6’s personality, but it can lead to their emotional instability and paranoia if not correctly nurtured. 6 will fight for you and will get very jealous if you stop showing it affection and appreciation.

The lucky number 7 is of course the one that is looked up to for advice and spiritual strength or guidance. 7 is often regarded as a higher power number, being given a good name from the start. This is the stoic, knowledgeable number, the one that is seen as a pillar of positive energy in any situation. It listens, analyzes, and gives good advice. 7 is often quite introspective and solemn and can be sad or morose at times. When stressed or pushed, 7 will bite back and turn quite vengeful. Always hold 7 at arm’s length and never cross it.

8 can be a bit steeled against getting close with or being sweet to others. 8 is often a very money or business-fueled number, with its carrier seemingly detached, unable to laugh at silliness, and goal oriented to a fault. 8 is very to-the-point and quick to decide whether they like something. 8 will know if bad intentions are the underlying theme in a situation. Be careful if you are interested in an 8. These numbers are often aloof, uninterested, or unable to see the merit in social settings.

The last single digit number, 9, is a manic number for sure. The 9 will give you the shirt off its back, and then cry about it later. 9 is very helpful, giving, caring, and loving, and will do just about anything that is asked of it. Watch out though, 9 will most assuredly become detached, depressed, or self-loathing when things don’t go their way.

11, 22, and 33 are known as master numbers. These are the clairvoyant numbers and the strongest of them all with their traits defining them exclusively.

11 is representative of psychic ability and is sometimes shy and quiet as a result.

22 is the absolute strongest of all numbers, able to convert mere thoughts into realities with a quickness. 22 is very practical and knows what it wants, and it almost always gets it. 22 sometimes misses great opportunities because of its self absorption.

33 is an activist, often focused on outside causes, but not for the better of the cause. They are often interested in good situations and charity to make themselves look good and as a result often seem quite stuck up and arrogant, which is not the most desirable of traits.

Master numbers are forces to be reckoned with and should not be taken lightly. Those carrying the traits of these numbers are usually seen as extreme personalities and are often misconstrued as being irritating or full of themselves because of their confidence in their abilities.