11 Signs You Are Gluten Intolerant

Signs and Symptoms of Gluten Intolerance

Gluten intolerance is a fairly common condition in the United States. In fact, some studies show that it affects approximately 15 percent of the US population. This writer is of the personal belief that gluten affects 100 percent of the population in some form or another. It is simply not a healthy food – and a food that is completely unnecessary for human consumption. Read below for the signs you are gluten intolerant. 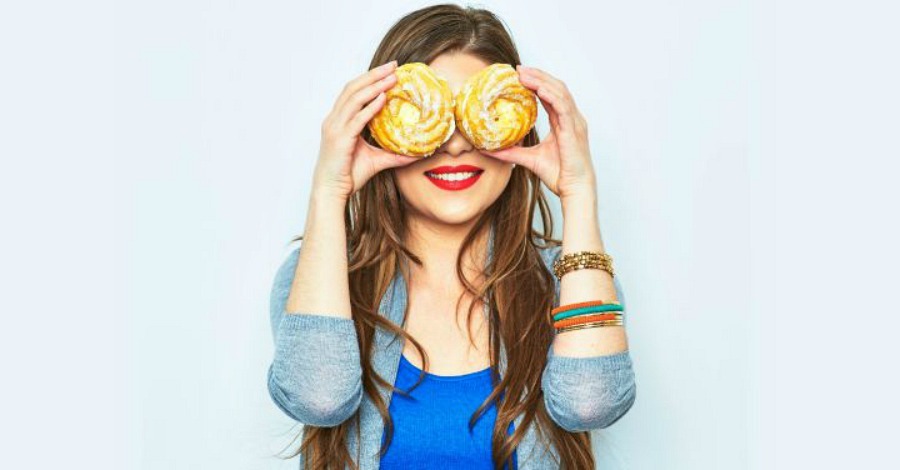 What Is Gluten and Gluten Intolerance

Today’s gluten has been highly processed and manipulated to yield large crops. See the video at the bottom of this article. What humans could probably tolerate many years ago, is now wreaking havoc on our systems today.

Gluten intolerance is characterized by an inability to handle foods containing gluten.

What exactly is gluten? Gluten is a composite of the two proteins gliadin and glutenin. The word gluten is derived from the Latin word for “glue.” Gluten is a mash up of starch, gliadin and glutenin and is found in grass related grains such as wheat, rye, barley, and sometimes oats. Most breads, pasta, crackers, and cookies contain gluten since they are typically made with wheat flour.

Signs of a Gluten Intolerance

A dietary intolerance to gluten can carry with it a variety of symptoms which unfortunately are often misdiagnosed since the symptoms are common to other diseases and disorders as well.

Gluten sensitivity or gluten intolerance is usually not the first suspect and people often go years and years without a proper diagnosis. As expected initially, gluten intolerance symptoms are mostly gastrointestinal symptoms, although other outside symptoms do present themselves as well. The good news is that this is easily treatable by simply eliminating gluten from one’s diet.

Below are 11 signs you are gluten intolerant. 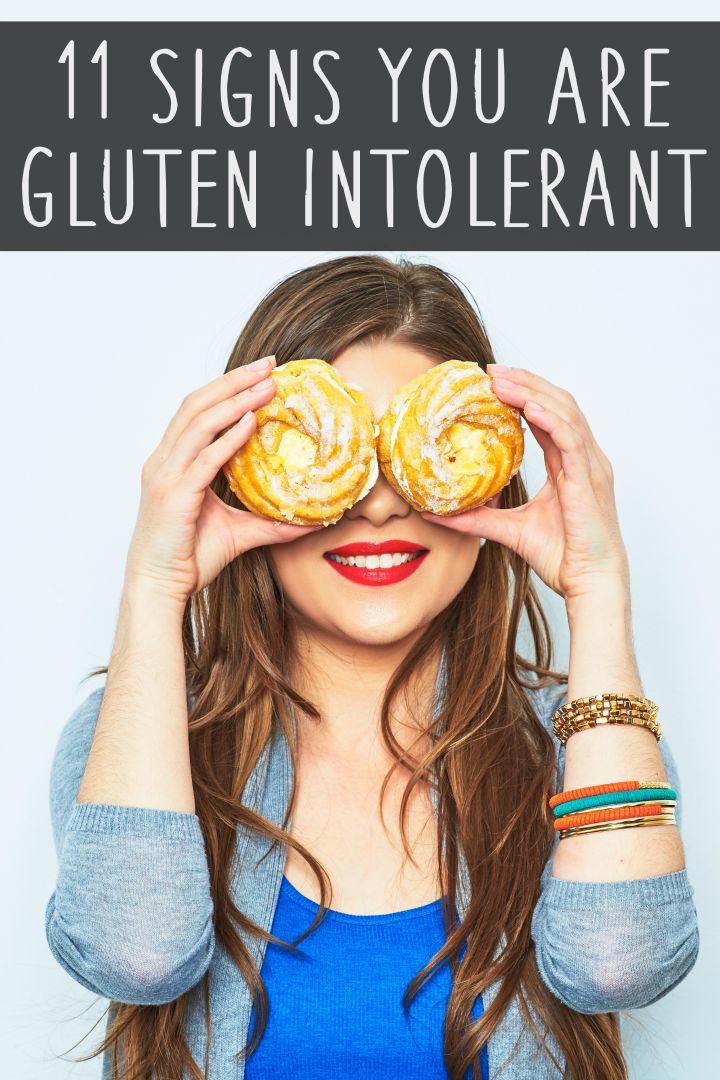 Inflammation is an immune response to the gluten that often results in joint pain, particularly in the knees, hips and fingers.

This is a secondary condition which results from damage to the small intestine (leaky gut) from the primary problem of gluten intolerance.

Since the small intestine may be damaged in cases of gluten intolerance, and since food may be excreted rapidly as waste, the body often has a hard time absorbing nutrients, leading to this symptom developing. Specifically, a low iron level is common.

Most people with gluten intolerance manifest symptoms of fatigue and brain fog that only gets worse as time passes.

Many people with gluten intolerance will develop skin issues, including itchy skin, rashes, dry skin and other skin disorders, including acne. If you have issues with your skin, it is worth considering gluten as the culprit.

As stated above, treatment for gluten intolerance is straightforward. Simply eliminate gluten containing foods. This means that gluten-containing grains such as those found in bread, cereals, and pasta must be completely eliminated, as well as drinks such as beer, since these involve fermenting grains containing gluten.

If you experience any or all of the above symptoms, you may want to get tested for a gluten intolerance or celiac disease or try a gluten elimination diet. The answer could be life changing.

Brain fog might very well be one of the most common symptoms. The impact that gluten has on the gut greatly impacts brain function. Likewise, headaches are also common with gluten intolerance.