11 Reasons Why You Should Use Cinnamon

The aromatic scent of cinnamon is a powerful one usually evoking a warm and fuzzy feeling. The good news is that many health experts are demonstrating that a dash of cinnamon can be a way to improve one’s health in many ways.

For centuries, cinnamon has been used for therapeutic purposes. Many studies have supported the ancient health claims of this amazing spice. Below are 11 reasons why you should use cinnamon! 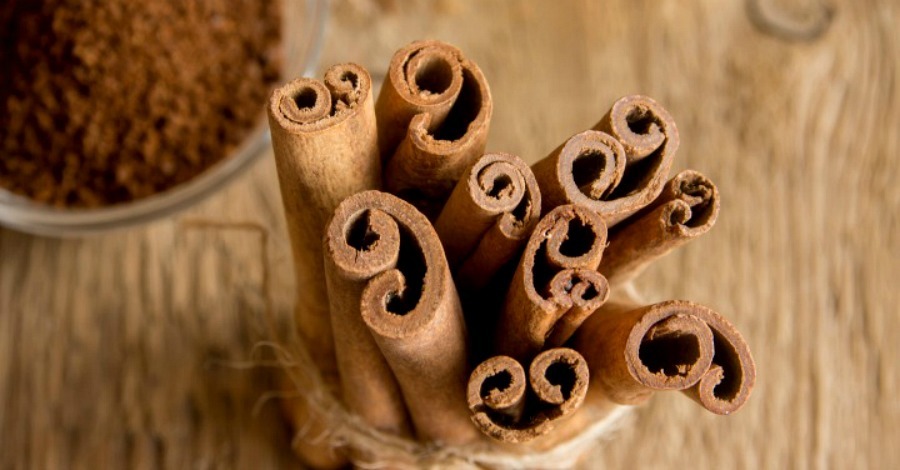 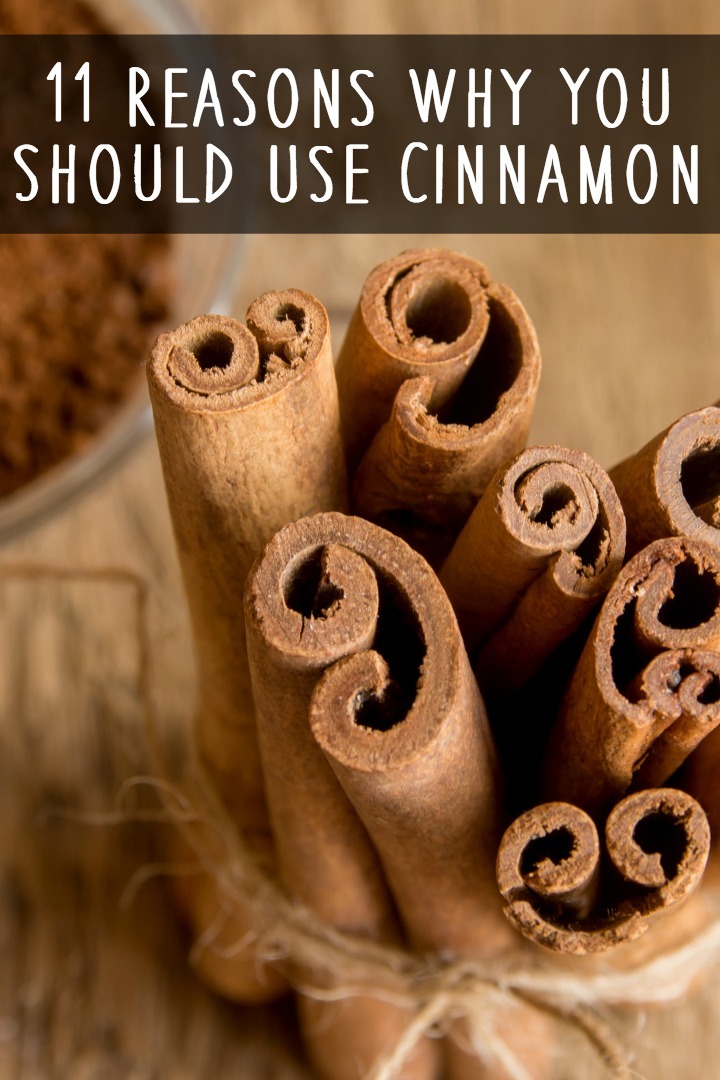 It is now known that much of the disease people suffer with today is due to inflammation within the body. Cinnamon in an anti-inflammatory and can work as an adjunct in reducing inflammation. Likewise, cinnamon’s anti-inflammatory properties can help reduce joint and muscle pain, especially the ones associated with arthritis.

Cinnamon contains cinnamaldehyde, and this element of cinnamon can be effective in treating fungi as well as bacterial infections.

Because cinnamon is an antimicrobial, it is also useful in preventing tooth decay and gum disease, as well as reducing bad breath.

The research is new, but recent studies show that cinnamon can be used as an adjunct medicine for heart health. Cinnamon has been shown to aid in cholesterol and blood pressure.

Animal studies have demonstrated that cinnamon can inhibit the growth of cancer cells.

Cinnamon has been shown to help stop the build up of proteins in the brain that contribute to diseases such as Alzheimer’s and Parkinson’s disease.

Cinnamon has been shown to improve blood circulation.

Cinnamon improves the digestive system and relieves many stomach discomforts.

Studies add that a daily dose of cinnamon may relieve pains associated with their menstrual cycle.

Clearly, cinnamon can give many health benefits and improve one’s overall well-being. The best options for taking cinnamon are supplements, eating half a teaspoon of fresh cinnamon or including it in your food, or using cinnamon essential oil.

As with all supplement regimens, check with your doctor if you wish to include cinnamon.