6 Essential Facts You Should Know About Bipolar Disorder

Although a diagnosis of bipolar disorder can be frightening and confusing, it can often be a treatable and manageable condition. If you or someone close to you has been diagnosed with a bipolar condition, the first step in relieving fear and uncertainty is education. The more you know about the disorder, the less control it will exert over you and others who it may affect. 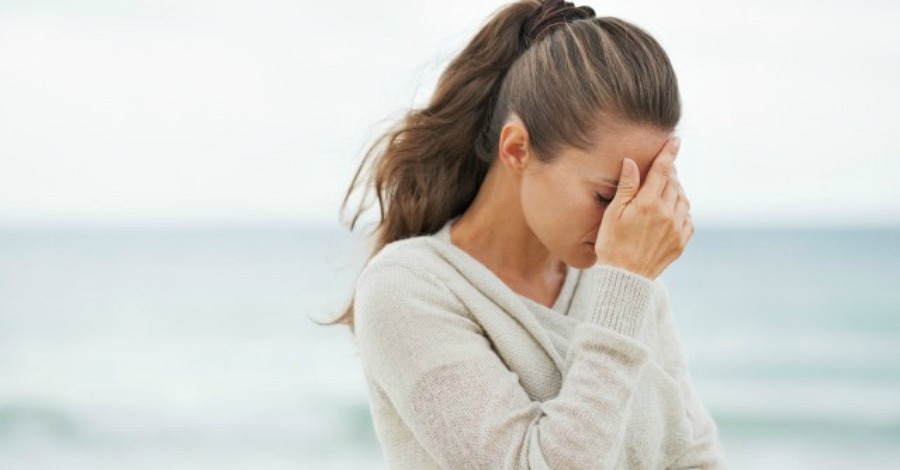 The National Institute of Mental Health, The National Alliance for the Mentally Ill, and and The National Mental Health Association are just a few of the recognized national organizations providing information, facts and support to anyone who may be directly or indirectly affected by bipolar disorder. Below are some essential facts about this condition provided by these organizations, which may help alleviate some of your concerns and questions. 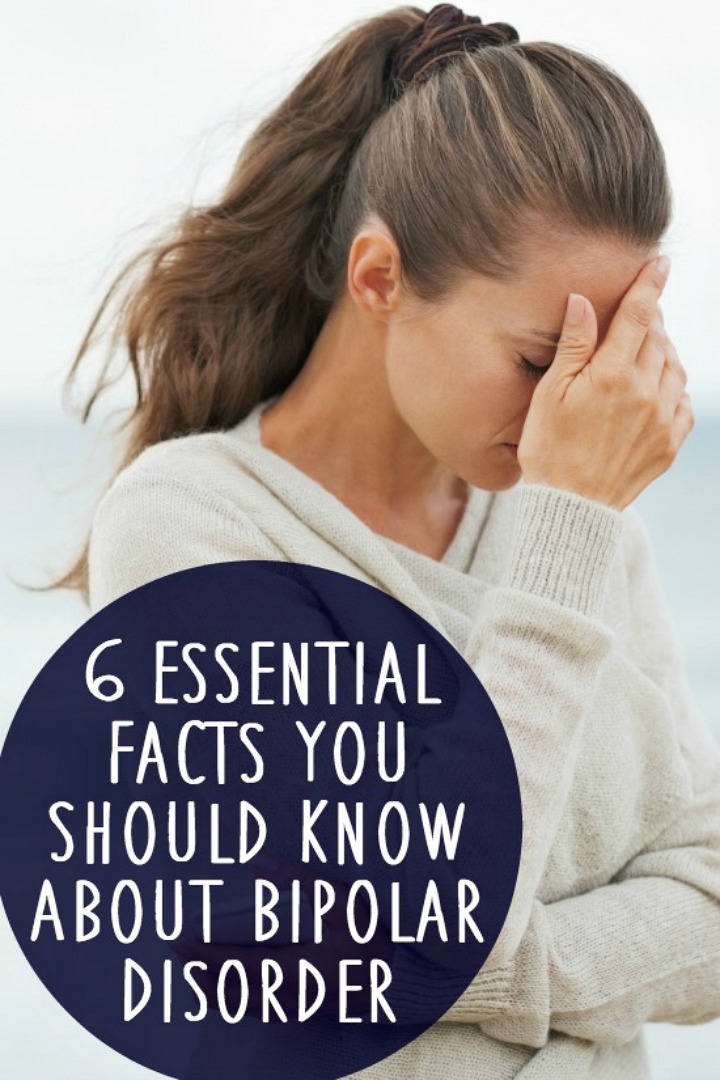 According to the National Alliance on Mental Illness (NAMI), bipolar disorder affects approximately 2.3 million adults, or 1.2 percent of the population, in any given year.

2.  Bipolar disorder has many potential causes.

There does not seem to be just one cause for bipolar disorder. Evidence suggests that many components may come into play, all of which affect the chemical balance of certain parts of the brain.

Several studies on the occurrence of bipolar disorder in families demonstrate a genetic disposition toward the illness. Other factors may include extremely traumatic life events, chronic illness, alcoholism, environmental toxins (including mercury), and drug abuse.

The most pronounced symptoms of bipolar disorder are dramatic mood swings consisting of extremely “high” manic episodes to debilitating episodes of depression, and then back again with relatively normal moods in between.

Behaviors during a manic episode include any of the following: heightened feelings of euphoria, extreme energy, decreased need for sleep, extreme irritability and distractibility, and increased aggression.

4.  Bipolar disorder affects both sexes in children to adults.

Manic depression is not selective in who it affects. Women and men are equally affected, as are children and adolescents (although a diagnosis in children and teens is more difficult to determine and a definitive diagnosis should not be made until the child is grown).

A majority of those diagnosed with bipolar disorder have a least one family member with the illness. And children of parents with the illness are more likely to develop it themselves.

Bipolar disorder is often treated with medications, called mood stabilizers, to assist in controlling fluctuation in moods. The important thing to understand about bipolar disorder is that it is a life-long, recurring illness requiring ongoing care. Psychotherapy is also prescribed in the management of the illness. Psychotherapy assists people to understand their illness and to develop coping skills to help deal with life events and stressors that may trigger manic and depressive episodes.

A diet low in sugar and inflammatory foods (gluten, dairy, and eggs), regular exercise, and supplementation with a variety of vitamins can also help calm and stabilize the brain system.

6.  Bipolar disorder has no known cure.

As of today, there is no known cure for bipolar disorder, however it can be a treatable and manageable illness. With a close relationship with a mental health professional, a proper diagnosis, and vigilant adherence to the treatment protocol, many individuals with bipolar illness can lead very productive and rewarding lives.

These are just a few of the most important facts about bipolar disorder. It is not a simple illness. If you or someone you know has been diagnosed with bipolar disorder, do not hesitate to seek information and help. Obtaining knowledge is one of your first steps in alleviating the uncertainty and anxiety of dealing with such a diagnosis.