Are Phobias Learned or Inherited?

Phobias are extreme fears in specific situations where there is no actual danger, or fears which are completely out of proportion. Most of the time, the person with the phobia realizes that their fear is irrational and illogical but continues feeling the distress and is held hostage by fear. To that person, the only thing that can bring relief is to avoid the situation. So the question is, are phobias learned or inherited? What are some phobias? 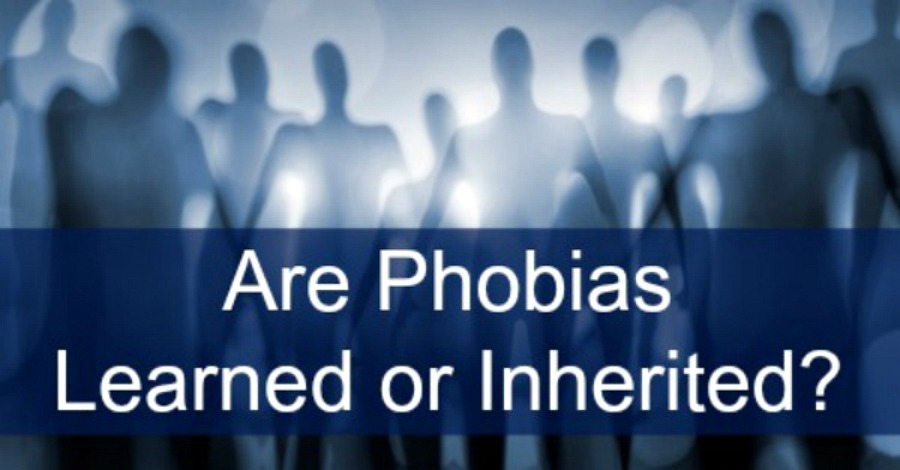 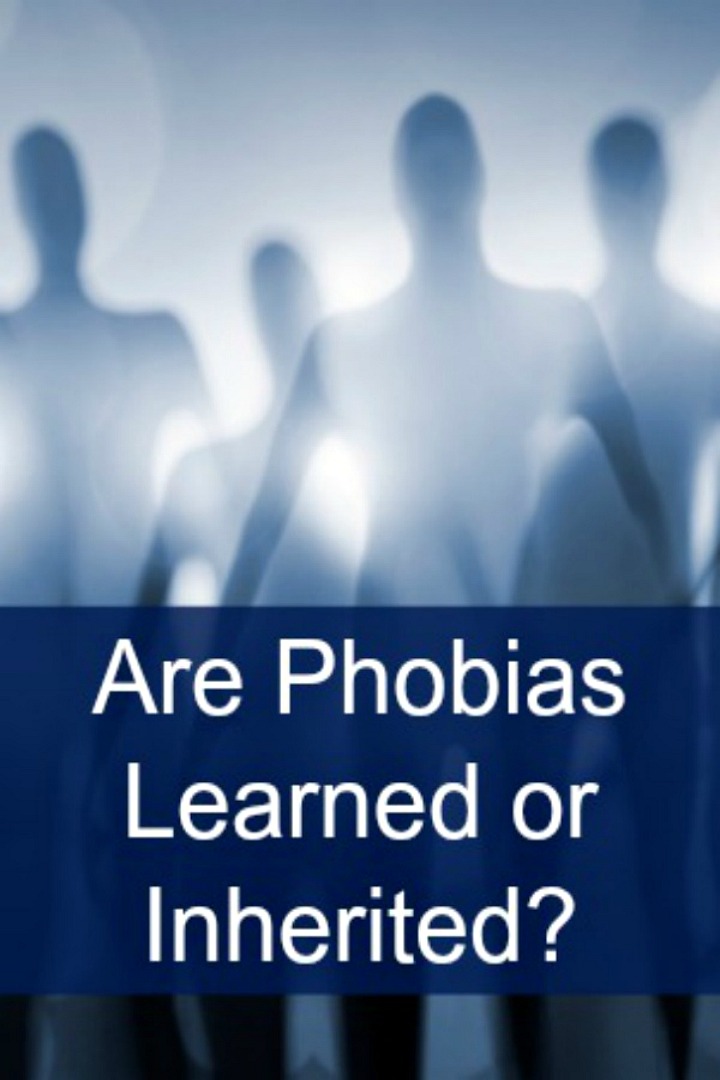 One of the most common types of phobias is social phobia. Social phobia is very exaggerated shyness typified by persistent and strong feelings of anxiety and fear when facing certain social situations, interacting with others, or even when being observed – so great to such an extent that this feeling greatly interferes in the development of the normal life of those who suffer it.

One of the main characteristics of social phobia is the strong anxiety felt before the feared events take place, known as “anticipated anxiety.”

People start worrying and feeling terror before confronting the feared situation, so once they actually face it, and due to their nervousness, it comes out worse. It leads to an increase in the level of “anticipated anxiety” next time they have to confront the same situation. A vicious cycle is created and is self-generating and causes self-destruction.

Social phobia is much more widespread than we believe, for it is estimated that about 3 to 13% of the population suffers from it in some way. Unlike most phobias, it affects men and women equally, normally appears during adolescence or before the age of 25, and is frequently hereditary or perhaps culturally imbibed within the family or social setting.

Other common types of phobias are agoraphobia and claustrophobia.

Again, often the question frequently asked is: Are phobias hereditary? This is often a query in cases of social phobias where both male and female are susceptible to this disorder. Are phobias inherited, or learned? There has been a continuous debate on whether a phobia is indeed hereditary or not.

In most cases, the supposedly hereditary component of phobias, or anxiety disorders, remain unidentified for a substantial amount of time. People know they are afraid but, at the same time, are hard-put at explaining why they are afraid. They may be scared as this feeling of fear or terror is deeply entrenched in their blood down the generation, and they simply do not know when and where this fear originated.

The hereditary components of phobias relate a series of phobic tendencies passed down from one generation to another. In 30% of cases, social phobias develop due to hereditary or genetic influences and in 70% of cases due to environmental factors like faulty upbringing by parents and learning from social behaviors of others.

If a person has inherited this feeling of fear primarily from forefathers or from some members of the family, or even from a close circle of friends, he or she cannot get rid of this hereditary component of phobia, as the reason of his terror is unknown. With the gradual passage of time, the fear becomes a part of his character.

Probably another reason is that children learn fear from adults. Tribal elders knew enough to be afraid when they encounter wild animals back in the Stone Ages, so it makes sense from an evolutionary standpoint that fear and anxiety and phobia may be inherited – but can be learned to stop or avoid.