10 Foods You Think Are Healthy But Are Not

Foods You Think Are Healthy But Aren’t

When marketers are allowed to make claims about food without scientific research to back it up, there can be so much confusion as to what is healthy and what is not. What really is healthy food and unhealthy food? Below are the top 10 foods that you think are healthy but are not! 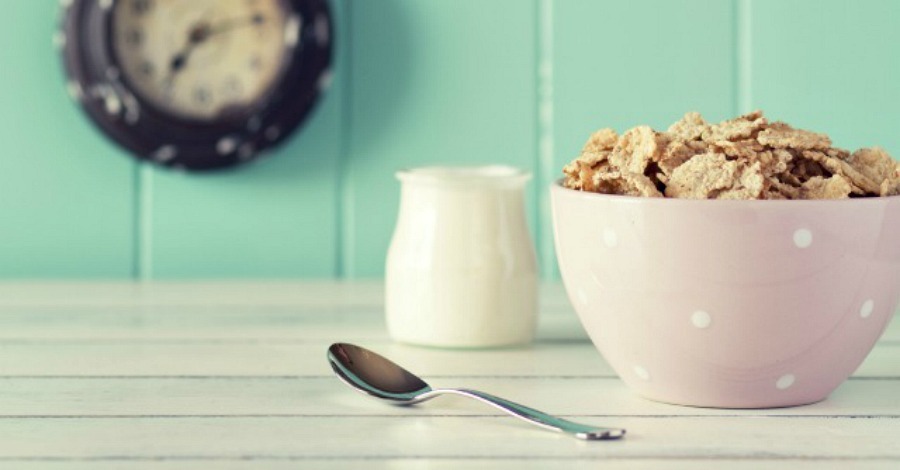 10 Unhealthy Foods You Think Are Healthy 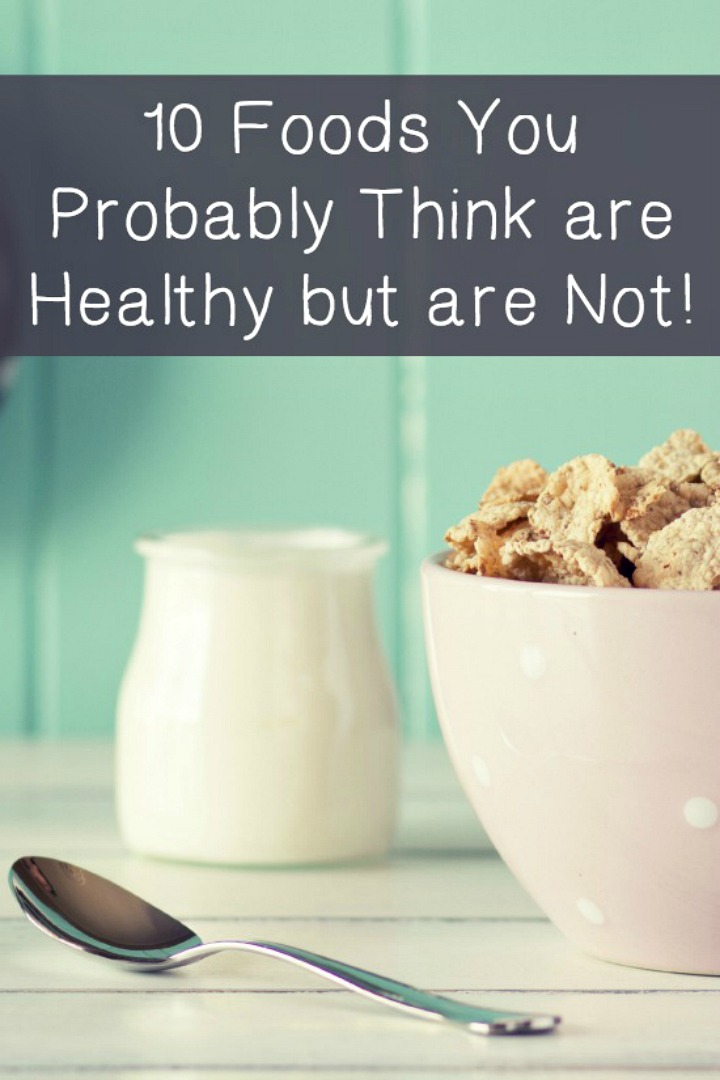 Fruit juice may be delicious, but it is often loaded with even more high-fructose corn syrup than actual juice! High fructose corn syrup has been linked to increased cholesterol levels, diabetes, cellular damage, blood clots, and impaired immunity.

Fructose on its own is only healthy in small amounts and when consumed with its whole fruits. Large amounts of fructose reduce the affinity of insulin for its receptor, which is the hallmark of Type-2 Diabetes. This is the first step for glucose to enter a cell and be metabolized. As a result, the body needs to pump out more insulin to handle the same amount of glucose.

The American Association for the Study of Liver Diseases also reports a link between high intake of sugar (specifically fructose) to liver disease. Their research concludes that consumption of high fructose can have negative effects on the liver through overfeeding, as well as damage the liver by inducing increased oxidative stress. 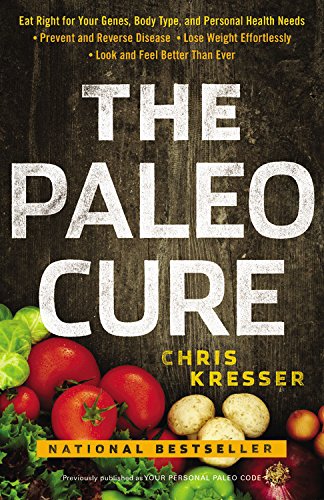 Many foods from bread to breakfast cereals advertise that they are now made with whole grains. Fiber in food is key to health, but in the form of whole grains, it can be problematic.

If you have digestive problems or suffer from an autoimmune disease (e.g. allergies, arthritis, skin disorders, digestive disorders) consider the possibilities that grains may be causing you trouble. Conventional whole grains lack vitamins and minerals, and it can be difficult to digest and may cause systemic inflammation.

A better alternative? Fiber can be consumed in the form of whole vegetables and fruits instead of grains.

For a detailed breakdown on why whole grains are troublesome, see The Paleo Cure by Chris Kresser.

Milk is touted as a healthy food, and most people assume that it does the body good. But pasteurization destroys active enzymes and denatures the fragile proteins in milk. It also kills beneficial bacteria and lowers the vitamin content of your milk.

A better alternative? Raw milk is milk that has not been pasteurized. Why raw milk?  Supporters of raw milk say the pasteurization process kills most, if not all, micromilk organisms, including the beneficial ones that aid in digestion and metabolization. These organisms also promote good health by crowding out bad bacteria and help prevent yeast overgrowth in the intestinal tract.

Raw milk will sour naturally due to the bacterial production of lactic acid and still be healthy, while pasteurized milk, which lacks the essential bacteria, will putrefy.

Cold cereal seems like a convenient and healthy meal, but combined with pasteurized milk, it can be a bowl full of nutritionally damaging food.

Cereal itself undergoes a process called extrusion that denatures its proteins (making them toxic) and destroys the grains’ naturally occurring fatty acids. The result is a nutritionally void carrier for sugar.

In one study, rats fed a strict diet of only cereal grains died after just weeks of consumption. Further, dried fruits found in cereal contain alarmingly high amounts of sugar.

A better alternative? Make your morning meal smooth and green! A great blend for morning shakes is JJ Virgin Shakes.

They are also high in sodium and calories.

Protein bars now compete with candy bars in convenience stores and grocery aisles, but the protein in these quick snacks are not necessarily healthy. Not all protein bars are bad, but many are!

Many protein bars use soy protein and count sugars in their top three ingredients, contributing to hormone disruption and fungal infections.

Their labels say they contain various herbs, minerals, and amino acids especially designed to boost your energy by the time you reach the bottom of the can. But, if you look at the ingredients, you will find that the main ingredients in most energy drinks are actually caffeine and sugar, making them hardly more than high-priced soft drinks.

Ignore their glitzy designs and claims to improve your performance, concentration, and reaction speeds.

A better alternative? Water! And if you must have a jolt of energy, a single old-fashioned cup of coffee, black, with grass-fed milk or coconut milk is better.

Yes, you went to that fast-food joint near your office for lunch, but all was not lost because you ordered a salad. Wrong!

Most fast-food chains have jumped on the health bandwagon and offer salads, wraps, and other so-called healthy menu choices for just such nutrition-minded customers. But all salad is not inherently healthy.

In fact, most of the salad ingredients that most fast food chains use make most of them no more healthful than a burger without the bun dipped in salad dressing, said the Physicians Committee for Responsible Medicine (PCRM) which conducted a nutrition analysis of 34 fast food salads.

Iceberg lettuce offers just about no nutritional value, and the salad dressings offered are always made with industrial vegetable and seed oils (ie. soybean oil, safflower oil, canola oil, sunflower oil) making them dangerously high in Omega 6 oils that oxidize and damage the cells in our bodies.

Many fast-food salads also have high amounts of added sugar.

Soy milk has some negative aspects which are as follows:

A better alternative? The only soy that is okay for consumption is non-gmo fermented soy products like miso soup, natto, and tempeh, and even then should be consumed only in strict moderation.

For many people who suffer wheat and gluten allergy or intolerance, oatmeal also becomes an unsafe option. While oats themselves do not contain gluten, they do contain a protein which is relatively similar, and current farming techniques create concerns as well. It is not uncommon for a farmer to rotate his oat crops with his wheat, rye, or barley crops from year to year, and millers often encounter kernels from volunteer wheat when processing the oats.

Oatmeal seems harmless enough and does not actually contain gluten, but oatmeal can be unsafe if you have a wheat or gluten sensitivity because farmers often grow oats in fields that previously had grains like barley and wheat. The other grains can contaminate the oats and could be dangerous for anyone with gluten sensitivity.

Further, oatmeal falls in the category of the Whole Grains above making it an unhealthy choice!

So are you now enlightened about the foods that you think are healthy but are not?