What You Need To Know About Vitamin D Deficiency

A deficiency of vitamin D can lead to serious health problems over time. Luckily, there are a few ways to return vitamin D levels to normal. However, not everyone knows how to correctly test for a vitamin D deficiency. Note that a 25-hydroxy blood test conducted by your health care professional is the only procedure that will accurately measure your vitamin D levels. A reading of 30-100 milliliters is considered healthy for adults, with many experts claiming that 75 is optimal. Anything below 30 is often a sign of a vitamin D deficiency. 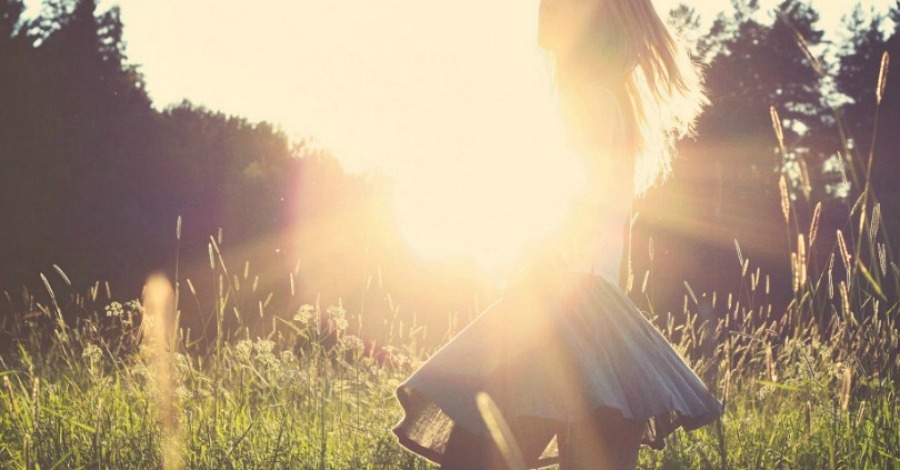 What to Do About Vitamin D deficiency

Getting vitamin D from sunshine is a far superior way to raise vitamin D levels. Few people spend enough time outdoors. Increasing your exposure to the sun is the number one way to increase your vitamin D levels.

Those that are suffering from a vitamin D deficiency, especially in winter months, might consider supplementation as well. However, it’s important to take vitamin D3 and not vitamin D2. These two vitamins are closely related, but vitamin D3 is processed in the human body much easier than vitamin D2. In fact, vitamin D3 is far superior to D2 in nearly every way. Nonetheless, supplementing with vitamin D alone is not recommended.

While taking vitamin D3 is recommended, it should be taken in combination with vitamin K2. These powerful nutrients work better when they are taken together. Health experts have discovered that vitamin K2 directs calcium to weakened areas of the human skeleton. Vitamin D3 coupled with vitamin K2 and adequate sun exposure is the ultimate way to return vitamin D levels back to normal as well as to not create an imbalance. 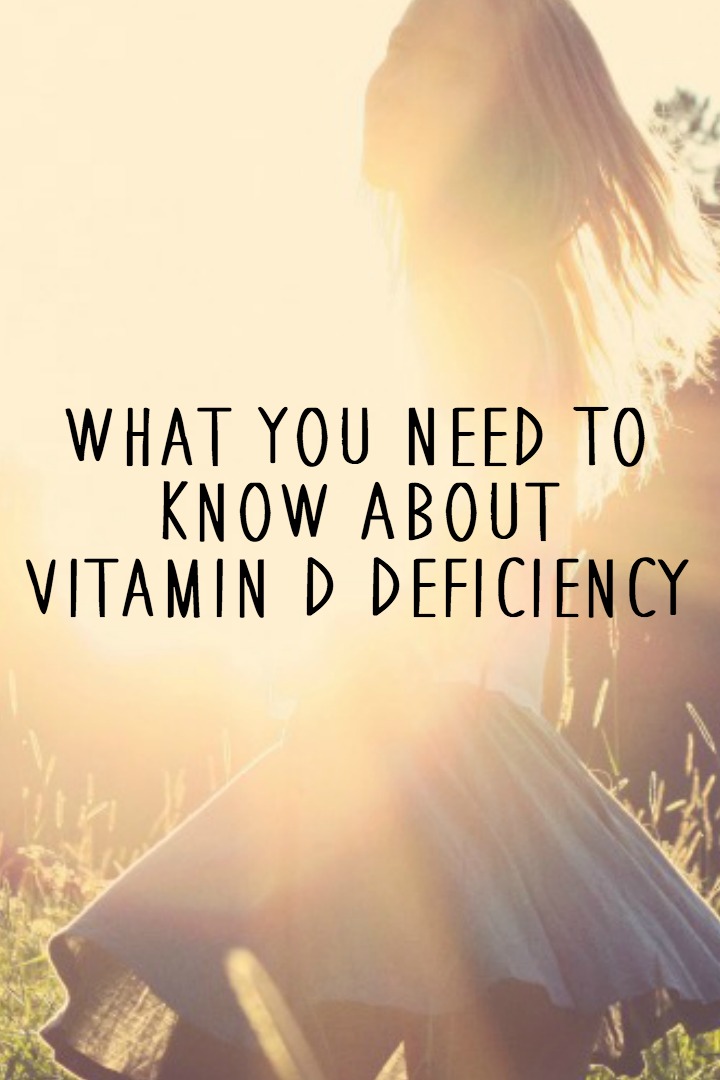 Chronic fatigue syndrome is a real thing, but not everyone who reports symptoms of this disease may be suffering from it. Aches, pains, and overall exhaustion are common symptoms of a vitamin D deficiency.

Bodybuilders and professional athletes know the importance of vitamin D. Without this crucial nutrient, muscles will lose their strength. However, vitamin D is not only important for those that train. A recent Harvard study indicated that senior citizens who were vitamin D deficient fell nearly 25% more than those that weren’t. Luckily, experts have stated that muscle weakness attributed to a vitamin D deficiency can be reversed in a few months with the proper supplementation.

Believe it or not, a lack of vitamin D can lead to depression. The hormone known as serotonin can be responsible for mood fluctuations. Regular exposure to sunlight is the only way to increase serotonin levels naturally. Several studies have indicated that people who have low vitamin D levels are significantly more likely to develop depression. Vitamin D supplementation and exposure to the sun can be crucial allies for those battling depression.

Did you know that most doctors warn new mothers about this symptom? Newborn babies will sweat through the top of their heads if they are lacking vitamin D. This is a common symptom of a vitamin D deficiency. Adults as well as children can develop a sweaty had if they are low in vitamin D. Again, vitamin D3 in combination with K2 is a great way to restore vitamin D levels back to normal.

Someone who is constantly getting sick is most likely suffering from a vitamin D deficiency. A recent study conducted in Asia revealed that children who were supplemented with high amounts of vitamin D on a daily basis were nearly 50% less likely to develop flu like symptoms. A weakened immune system is more susceptible to viruses and infections. Increasing vitamin D levels can strengthen a weakened immune system. So instead of getting a toxic flu shot, supplement with vitamin D instead.

A vitamin D deficiency is a serious health issue that should be treated immediately. Luckily, there are a few ways to combat this problem. If you are suffering from any of these 5 common symptoms, contact your health care provider.