What Is Intermittent Fasting and Why You Should Try It

One of the most popular trends in health and fitness today is Intermittent Fasting. People don’t just use it to lose weight; they also do it to improve their health in important and significant ways.

Many studies reveal that Intermittent Fasting can have profound positive health effects on the body as well as your brain and can even help prolong your life span. 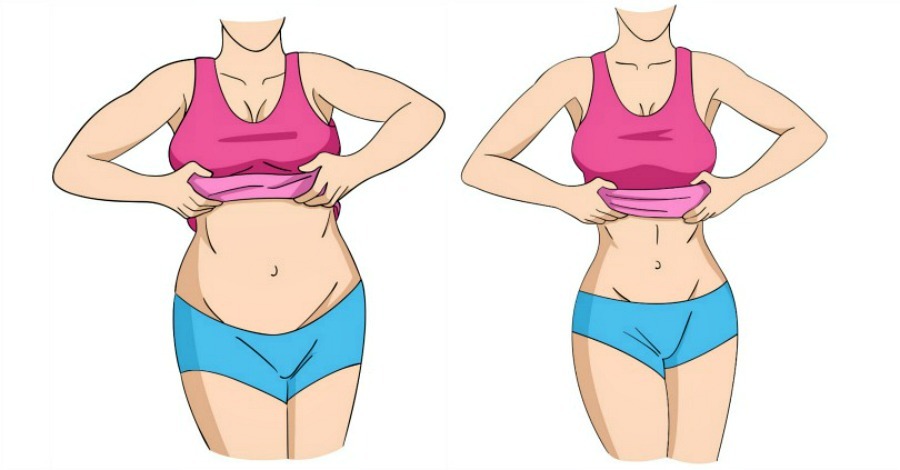 What Is Intermittent Fasting

Intermittent Fasting has been a common practice of many major religions, including Christianity, Islam, and Buddhism. In the health and fitness industry, however, it has also become highly popular in the recent years. If anything, the practice of fasting is more “natural” than any other types of diets. Until recent industrialization, for as long as humans have roamed the planet, there have been many periods of time where we have not had enough or even any food to eat. Because of this our bodies were designed to adapt and remain functioning even without food for long periods of time.

According to research, in the ancient times, our hunter gatherer ancestors often ate intermittently, thus suggesting an explanation why our bodies have the ability to function optimally (both physically and mentally) even without food for extended periods time. It simply is a response of natural human evolution. 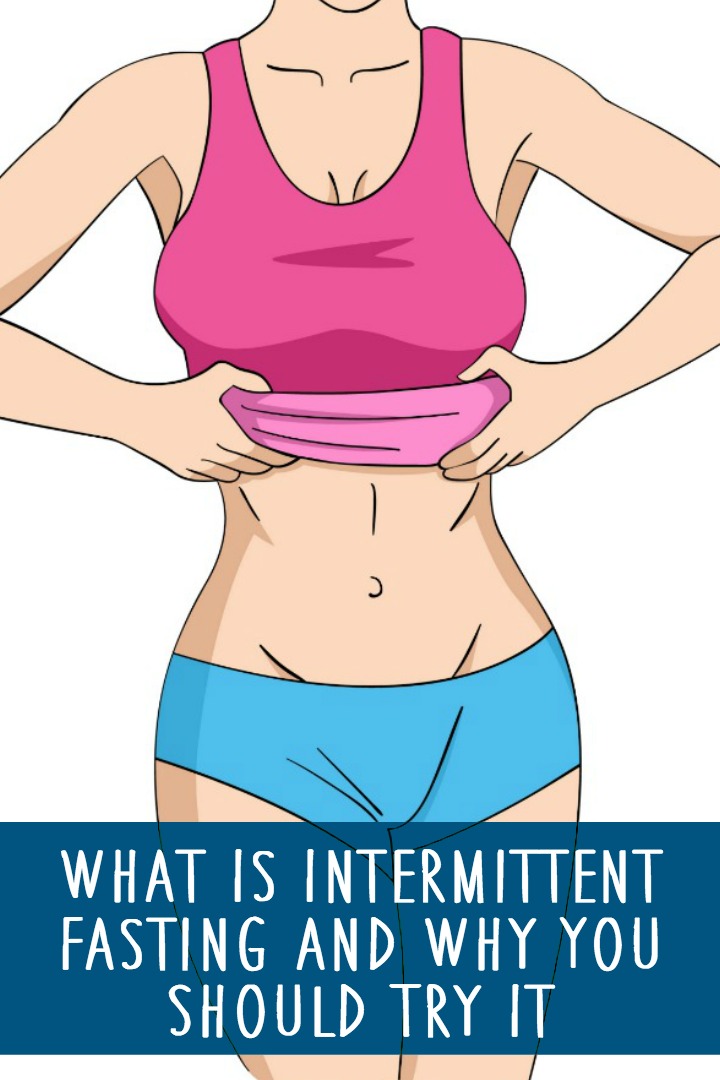 Researches say that Intermittent Fasting could help prevent not just obesity but also many other related diseases such as diabetes, heart attack, Alzheimer’s, and cancer to name just a few.

Panda also adds that compared to medicines or drugs, fasting alone proves to be a lot more powerful, not just in preventing certain diseases but in also in helping to reverse them.

Additionally, eating only at certain times of the day may also be healthier for our bodies’ metabolism. Two studies in 2013 suggested that this effectively helped obese or overweight people with their weight loss. When fasting intermittently, ours bodies tend to respond better to the food eaten at certain times of the day because of our body’s natural circadian rhythms. The explanation is that in the ages before artificial lighting, humans relied on natural day and night patterns. They ate food primarily only during the day when it was light outside and then fasted during the night.

Finally, when fasting, our growth hormone levels spike up while our insulin levels drop down – this is a good thing. Fasting also signals our cells to change its gene expression and instigate important processes of cellular repair.

2.) Speeds up your metabolism

4.) Normalizes your feelings of fullness and/or hunger

All in all, Intermittent Fasting improves healthy brain and body functioning, prevents illnesses, and even prolongs your life.

How to Do Intermittent Fasting

You can choose from several different methods to do Intermittent Fasting. All these methods split a week or day into “fasting periods” and “eating periods.” For example, one common type of Intermittent Fasting method involves fasting for 16 hours daily, and another method involves fasting for 24 hours—both done two times per week or in two non-consecutive days.

During these fasting periods, you eat nothing at all or eat very little during your daily fasting schedule.

The three most popular methods of Intermittent Fasting are the following:

You fast or eat only 500 to 600 calories throughout the day for two non-consecutive days per week. In the other 5 days of the week, you eat normally. (Note: Do not over-eat during your eating periods*)

You “fast” or don’t eat anything at all for 16 hours skipping your breakfast, and then you keep an 8 hour interval between eating your lunch and dinner. (For example, you don’t eat breakfast and you eat lunch at 11 am then eat dinner at 7 pm.)

You fast or refrain from eating anything at all for a whole day or for 24 hours once a week or twice a week for two non-consecutive days. (For example, you eat dinner and don’t eat anything until only the next dinner/ next day.)

Intermittent Fasting is Not For Everyone

Do note that as many health benefits as there are, Intermittent Fasting IS NOT for everyone. Some people should exercise proper care when doing it, while some should simply avoid it entirely.

For instance, people with severe adrenal fatigue may not do well with intermittent fasting.

There is some evidence that fasting may not be as beneficial (health-wise) for women as for men.

Example: One study concluded that Intermittent Fasting helped improve insulin sensitivity in their male participants, but its worsened blood glucose control in the females. A lot of anecdotal reports also exist, stating that some women became amenorrheic (their menstrual periods stopped) soon as they started fasting, but then it resumed or went back to normal soon as they stopped fasting.

If you have certain medical conditions such as the following, then consult your doctor/ health care provider first before even considering to try Intermittent Fasting: