Can Exercise Make Up for a Whole Day of Sitting?

Exercise for Sitting Too Long

Many of us spend most of the day sitting down. Thus, we definitely need exercise for sitting too much. You commute to work and likely sit in an office or cubicle during the day. In fact, even if you drive a truck for a living, you still spend a great deal of time sitting. It’s time to learn some facts and information about long sitting position exercise techniques you can do to maintain your health. 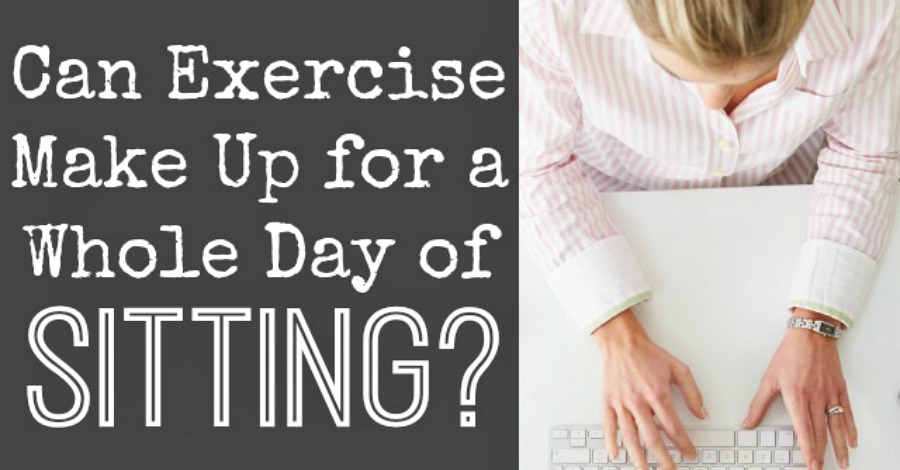 Why sitting for extended periods of time is bad for you:

A 2012 analysis of 18 different studies concluded that those who sat for the longest periods of time were twice as likely to develop diseases such as diabetes and heart disease when compared to people who didn’t sit as much.

An American Cancer Society study found that women who sit for more than 6 hours per day were 40 percent more likely to die during the course of the study than those who sat for less than 3 hours per day.

An inactivity researcher at the Pennington Biomedical Research Center did a study with rats that were forced to be inactive.

The Health Benefits of Exercise 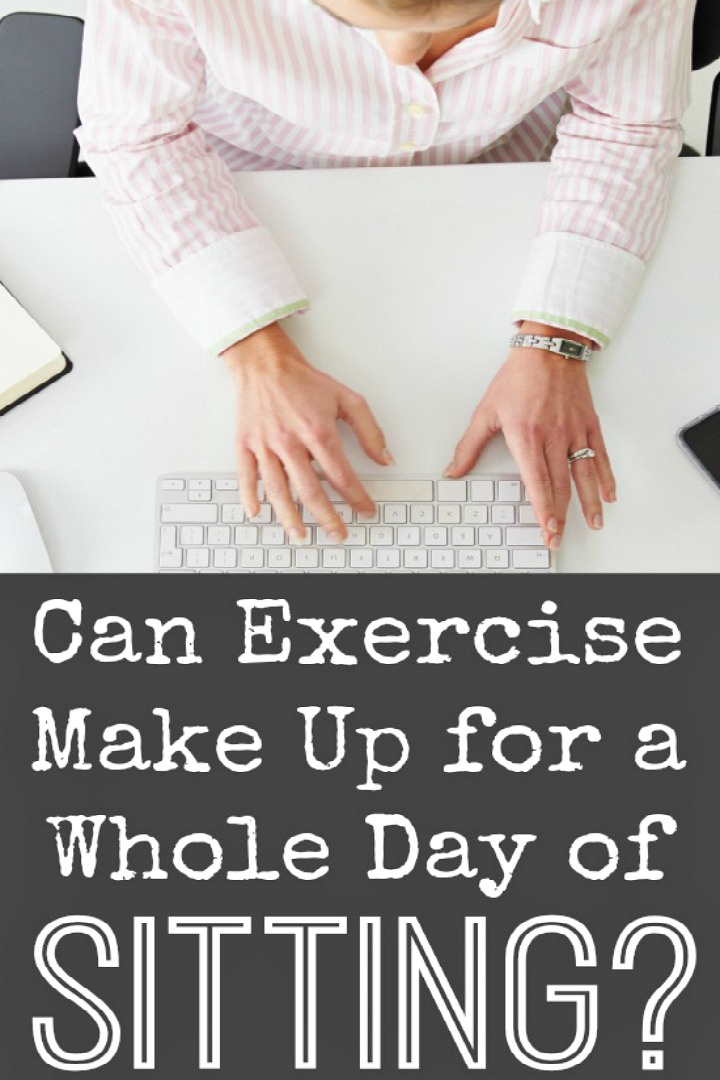 No one is disputing the benefits of exercise. There have been more than 40 studies in scientific literature documenting that the risk of cardiovascular disease can be cut by 30 to 50 percent when people engage in moderate exercise.

Some of the benefits of exercise include:

Despite the benefits, exercise alone isn’t enough to counteract the damage done by excessive sitting. So, what can be done if exercising isn’t enough?

If you exercise regularly, continue to do so. If you’re not exercising, start now. However, there are some additional things you can do to prevent the damage done by prolonged sitting.

Suggestions for getting up and moving more often:

1. Add variety to your day.

OSHA recommends mixing some non-computer-related tasks into your workday. Although you may need to spend some time sitting at the computer, find other tasks that require you to get up and walk around.

2. Consider using an exercise ball instead of a chair.

Because an exercise ball is unstable, it requires you to balance yourself using various stabilizer muscles in your legs and core.

Conventional wisdom would have us believe that getting a decent amount of exercise would offset the negative effects of prolonged sitting. However, exercise alone isn’t the answer. Overall healthy living is the key.

Make some adjustments today and lessen the amount of sitting you do everyday. Your body will thank you.