What Does GMO Mean?

What Is a Genetically Modified Organism

GMO stands for Genetically Modified Organism. It is when science alters an organism, such as a plant, on a genetic level at the DNA structure itself for purposes of eliciting a desired trait.

However, in altering DNA, it is not possible to be known if there are other things that change within the organism that may render it harmful in some ways to another species to which it had not been known to be harmful to. 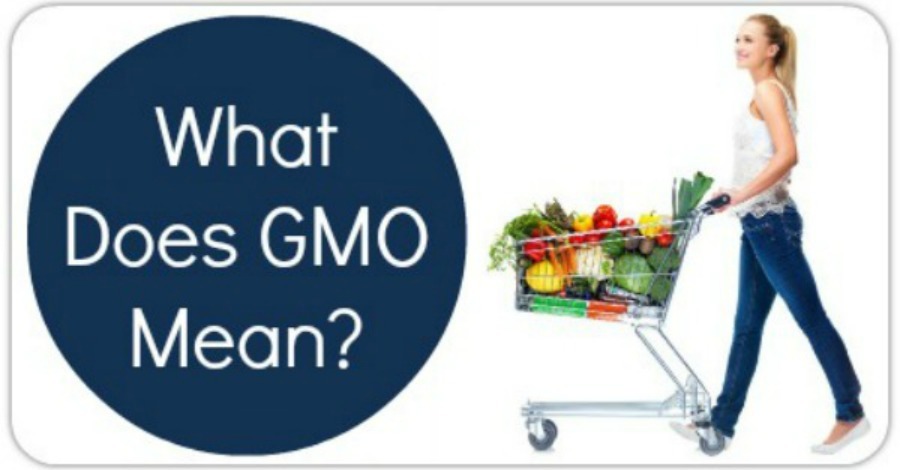 Crops, including soy, wheat, corn, and many other grains and non-grains, were originally genetically engineered for “good” reasons including possessing traits such as being pest and virus resistant, to tolerate herbicides and pesticides, to exist and thrive in harsh environments, to have longer shelf lives, and even to be more nutritionally healthy.

What started as a noble cause, however, has resulted in devastating effects on human beings.

What Does GMO Free Mean

At the time of this writing, labeling of genetically modified organism products is required in 64 countries, but not required in the United States. This is very alarming. If possible, look for labels that have the terms “genetically modified” for safety and caution. The effects of eating GMO foods remain unknown up to these days.

Read more HERE on this site about GMO versus Non-GMO, the controversy and the harm it can cause to human beings.