The Truth About Fish Oil Supplements: Which Should You Choose?

Which Omega-3 supplement should you choose? If you’ve been following our site, you’re probably aware that we recommend consuming fish in moderation, and eating certain types that are less likely to be contaminated with mercury. Fish, despite its high levels of DHA and EPA omega-3 fatty acids, is now one of the most polluted foods today.

The National Resources Defense Council reports that predatory fish, such as large tuna, swordfish, shark, and mackerel, can have dangerous mercury concentrations in their bodies that are 10,000 times higher than those of their surrounding habitat. 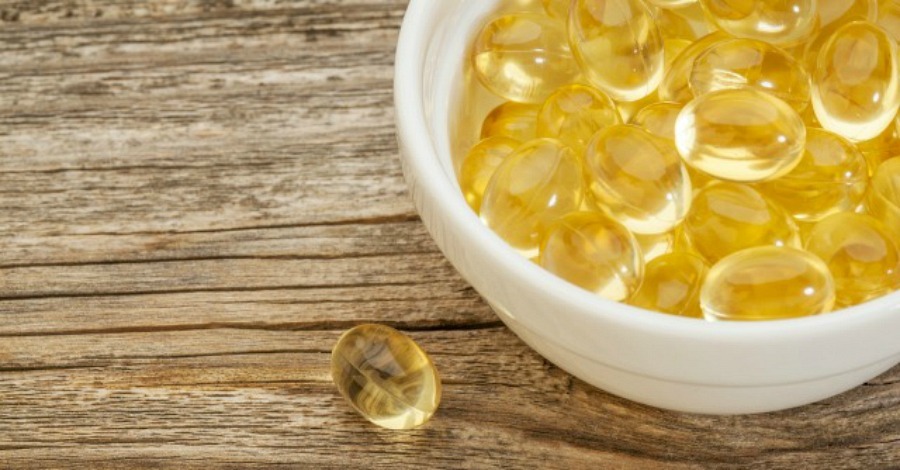 Mercury works its way up the food chain, as large fish consume contaminated smaller fish. And Instead of dissolving or breaking down, mercury accumulates at ever-increasing levels.i

I sincerely believe that in order to stay safe from mercury, you must avoid regular fish consumption. I do highly recommend high-quality Alaskan wild salmon that is certified to be low or free of contaminants (including mercury) – but you should still eat this fish in moderation too.

You must make sure to get enough omega-3s even without consuming fish. One supplement that many people opt for is fish oil, a product extracted from oily, deep-ocean-farmed or wild-caught fish. But is fish oil really as safe and environment-friendly as manufacturers claim? Or does this supplement only add to the toxic burden inside your body? 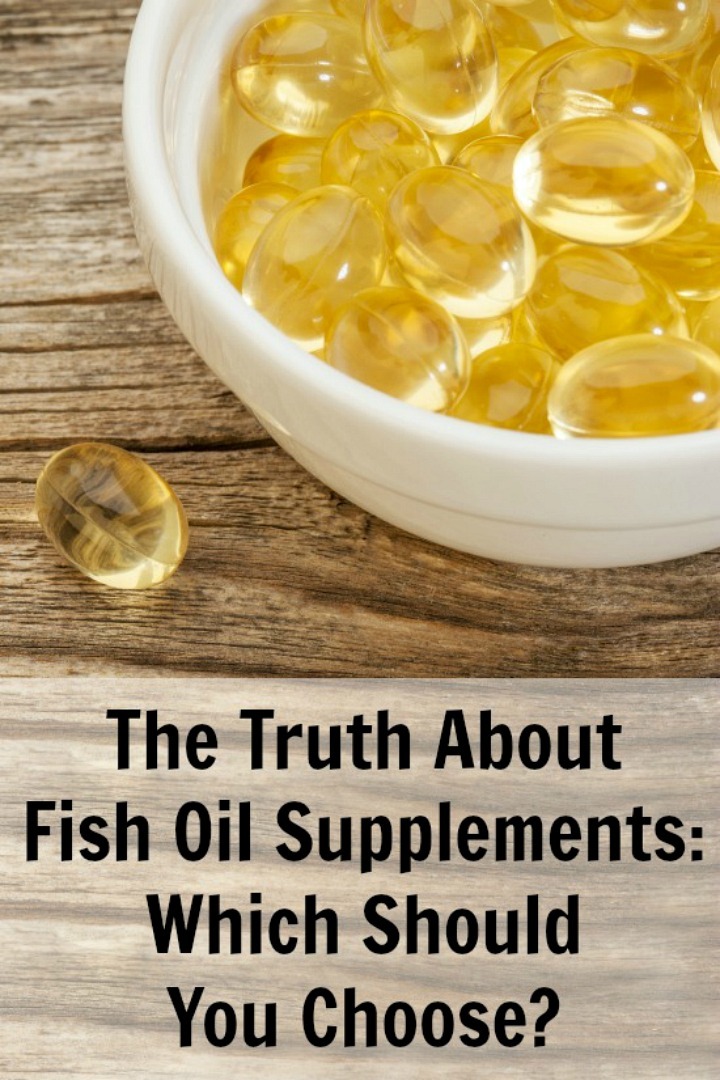 The Truth About Fish Oil: Are You Consuming a Rancid Product?

I used to recommend taking a high-quality fish oil to enhance your intake of omega-3 fats, but eventually I found a better solution.

Fish oil is highly perishable because it lacks antioxidants. That’s the main thing about these fish oil side effects. When fish oil turns rancid inside your body, it leads to free radical formation. This is a major drawback of fish oil – as you increase your intake of omega-3 fats from fish oil consumption, you also increase your need for antioxidant protection.

What’s more, fish oil is often extracted from large, oily fish  – the same species that have high levels of methylmercury. So even if you choose fish oil over fish, you are still at risk of mercury contamination.

The Environmental Side Effects of Overharvesting Fish

Fish oil may seem like a sustainable omega-3 source, but the truth is that it actually contributes to overharvesting – in fact, populations of top predator fish are disappearing at an alarming rate.

Ninety percent of large fish species consumed by humans and used for fish oil production, such as swordfish, tuna, cod, halibut, skate, marlin, and flounder. These have been fished out since the advent of large scale industrial fishing in the 1950s. The depleting populations of these fish  may cause a shift in the entire ocean ecosystem.

What’s more, fish farming, which produces the majority of fish oil supplements, also severely affects the environment by polluting our oceans with large amounts of fish feed and fish waste.

Krill Oil vs Fish Oil: Why Krill Oil Is a Smarter Choice Than Fish Oil

Krill oil comes from krill, a tiny shrimp-like creature that lives in the pristine waters of Antarctica. Krill feed on plankton floating on the ocean’s surface.

Krill oil contains high amounts of beneficial omega-3 fats EPA and DHA. But what sets it apart from fish oil is that its omega-3 fats are in a much more absorbable form that’s ready to be used by our body.

Here’s another reason to choose krill oil (benefits of fish oil): It’s rich in antioxidants, meaning it will not become rancid inside your body and will not lead to free radical formation. One of the most powerful antioxidants in krill oil is astaxanthin, a unique marine-source flavonoid that bonds with EPA and DHA, making them more bioavailable.

Also, because krill is at the bottom of the food chain, it does not accumulate mercury, unlike large fish species.

There Is NO Danger in Overharvesting Krill

Because krill makes up the diet of whales, seals, and other marine creatures, many people are concerned that consuming krill oil is equal to “stealing” the natural food of these animals. But this is not true at all.

Krill is actually the largest biomass on Earth, so there is a very large stock of renewable krill for both natural predators and humans.

In addition, krill harvesting is one of the most well-regulated industries today. There is even a precautionary catch limit set to ensure that there will be no overharvesting.

These facts make it clear that if you’re choosing between krill oil and fish oil, krill oil is the smarter and superior choice.

More About Fish Oil and Krill Oil below (Infographic)

I have outlined the distinguishable characteristics of both krill and fish oil in my Fish Oil versus Krill Oil: The Cold, Hard Facts infographic. Here, you will discover:

Hopefully this informative infographic will help you decide which omega-3 supplement will suit you better. And this krill oil!

A Word of Warning on Krill Oil and Fish Oil Supplements:

Remember, though, that fish oil and krill oil are both not recommended for some people, such as those with a shellfish or seafood allergy. Those who have a blood coagulation disorder or are taking blood thinners should also refrain from taking these supplements.

The bottom line: always consult your healthcare provider before taking any type of supplement, including fish oil or krill oil.