Turmeric is the bright yellow agent in the spice rainbow. It has been used medicinally for ages by the Chinese and Indians. Working primarily as an anti-inflammatory agent, turmeric can be used to aid many medical difficulties and provide health to the body and the brain. It is a super-spice! 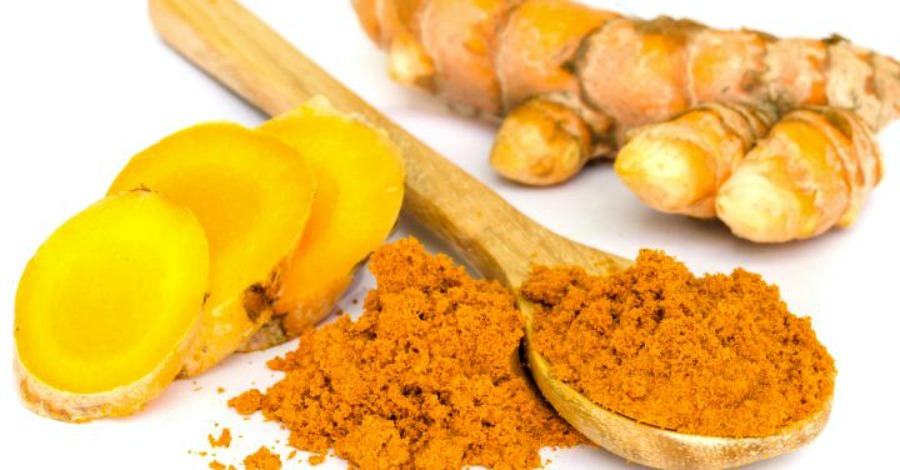 The main active ingredient in turmeric is curcumin. Curcumin has powerful anti-inflammatory effects and is a very strong antioxidant.

Below are 12 incredible reasons to take turmeric: 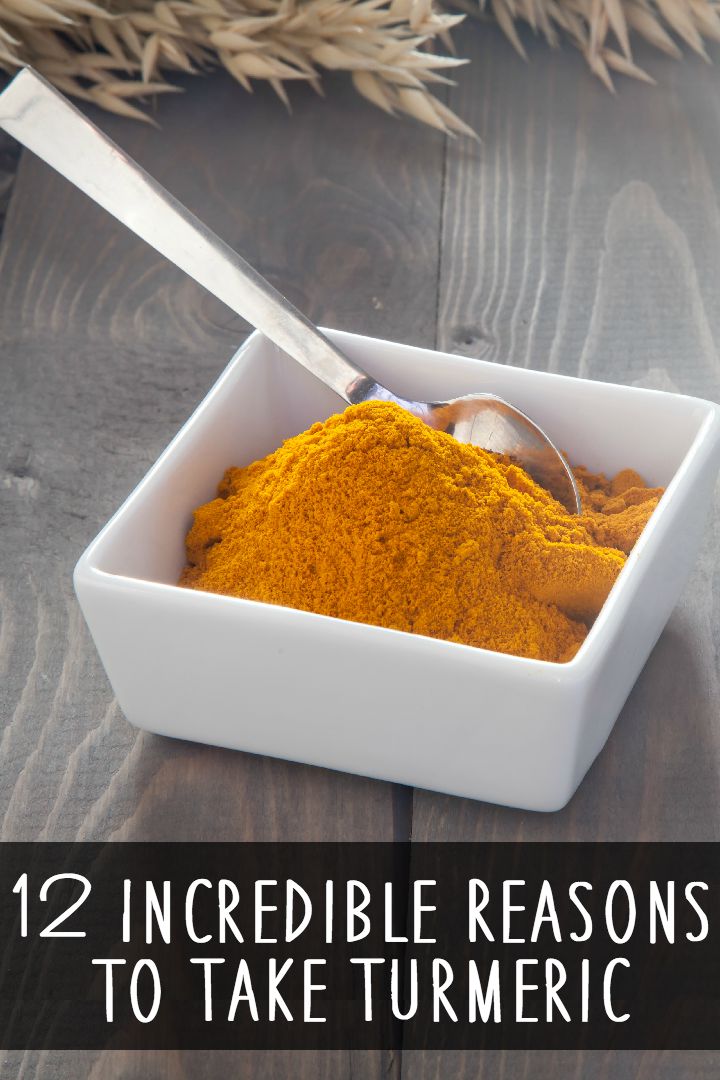 Studies have shown that just a small tablespoon of Turmeric is more effective at taming heartburn than using a placebo.

Heart disease is one of the world’s biggest killers. The antioxidant and anti-inflammatory properties of curcumin have been shown to lower the chance of heart attack. Curcumin may help to reverse the steps in the process of heart disease. Further, curcumin is proving effective at protecting the function of the lining of the blood vessels.

Turmeric has been shown to moderate insulin levels. Likewise it has been demonstrated to reduce insulin resistance, a precursor to Type-2 diabetes.

Cancer is the uncontrolled growth of cells in the body. Researchers have discovered that turmeric may be one of the best protectors against many types cancer. Turmeric has been shown to stop the growth of new blood vessels in tumors, stop the spread of cancer and also kill cancerous cells.

There is also evidence to show that turmeric may prevent cancer from happening in the first place.

Turmeric has a unique ability to cross the blood-brain barrier.

Research has also shown that turmeric can contribute to repair of stem cells in the brain. These stem cells are involved in neurodegenerative diseases including Alzheimer’s as well as stroke.

Likewise, in healthy people, turmeric may also improve memory and make you smarter.

Turmeric has been shown to reduce serum cholesterol.

Turmeric contains natural antiseptic and antibacterial agents that can be used in caring for scrapes, burns and cuts. Simply sprinkle it on the affected area to aid in healing.

Turmeric is used by many as an anti-aging supplement. Because it aids in reducing oxidation and inflammation, it is believed that turmeric can actually slow down the aging process.

Turmeric is highly effective at supporting and modulating the immune system.