Ophthalmologist versus Optometrist – What Is the Difference?

What Is the Difference Between an Optometrist and an Ophthalmologist 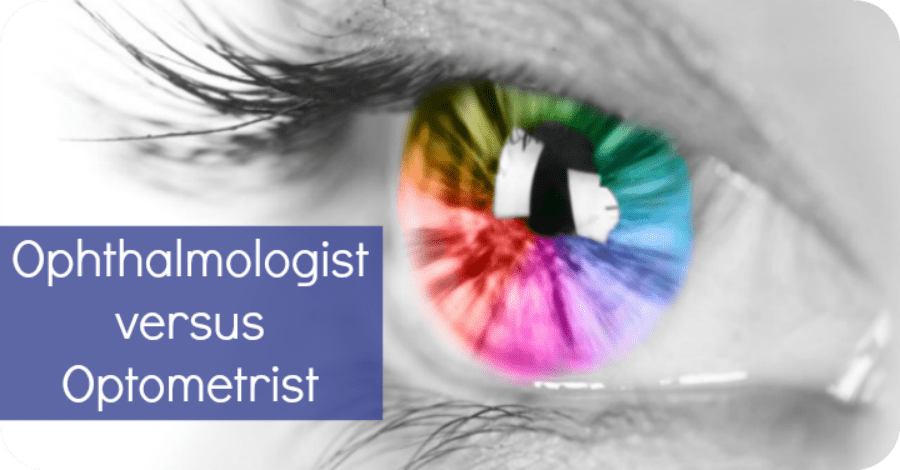 Of course both are medical professionals with significant knowledge on the eye, eye health, and eye disease and disorders. As part of their schooling, an ophthalmologist has attended medical school for four years and has also been through more in depth training in the health and care of the eye, specifically the cornea.

Both the ophthalmologist and optometrist play vital but different roles in the our eye health care industry.

Difference Between Ophthalmologist and Optometrist

For people who wear glasses or contact lenses, an annual eye exam is part of their regular routine. However, even for those who see clearly and do not suspect any vision problems, an annual eye exam with the optometrist is important. Most people’s vision changes over the course of a year and it is important to have this checked for both those who wear glasses already and those who never have.

Vision changes are typically sudden and not very noticeable to the person experiencing the changes, but not wearing the proper corrective lenses can be dangerous, especially for activities such as driving. Plus, health effects such as headaches can be caused by not wearing the right vision gear.

Part of the vision exam with an optometrist includes a glaucoma test which is performed with a special machine that blows a burst of air into the eyeball measuring pressure. Glaucoma is a disease of the cornea which causes the eyeball to harden leading eventually to blindness. The burst of air tests the elasticity of the cornea. If the cornea shows signs of limited elasticity, this would be a situation where a patient would be referred to an ophthalmologist.

Those are the main differences between an optometrist and an ophthalmologist. Nonetheless, both work together to provide better eye care for everyone.