12 Reasons Why You Must Use Apple Cider Vinegar

Have you ever had to deal with persistent recurring skin irritations (such as eczema) that send you through an ever-revolving door to the physician for steroid creams until the creams themselves introduce new problems for your skin? If you knew that a few spoonfuls of Apple Cider Vinegar mixed in room temperature water could completely eliminate the rash leaving absolutely no new problems for the skin, would you jump on it? 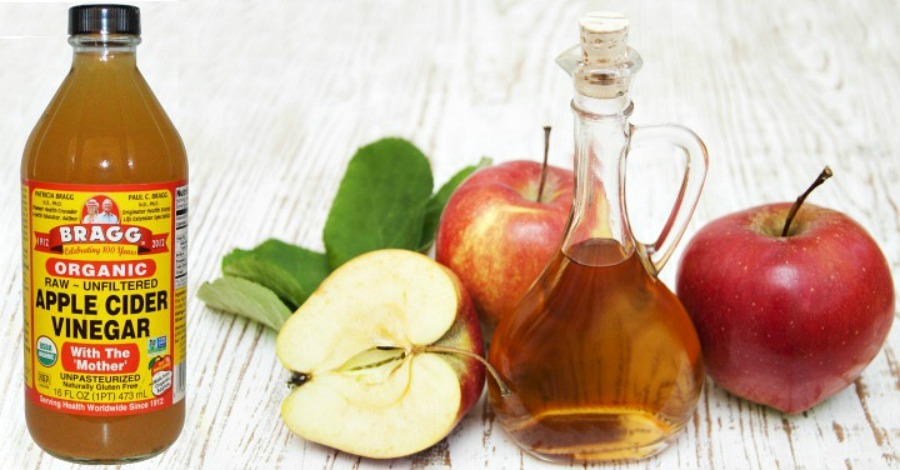 This article will cover 12 health problems proven to be improved or possibly eliminated by the use of Apple Cider Vinegar (ACV) benefits, and we will also share some basic instructions on how to prepare true organic apple cider vinegar.

Organic apple cider vinegar is made by fermenting pressed apple juice (made from organic apples) until the sugars have converted to vinegar. The apples or the juice preparation should have no heat used, and be both unfiltered and unpasteurized, resulting in the ‘mother’ still being present. Mother, refers to the visible cloudy strings seen in the bottom of the container, packed with beneficial enzymes, pectin, and trace minerals. (A good shake of the bottle before serving ensures that some of these healing ingredients are consumed in each serving.) The conversion to vinegar additionally produces malic acid with many disinfectant properties as an antibacterial, antiviral and antifungal substance.

Why Use Apple Cider Vinegar

(Reasons to use apple cider vinegar) 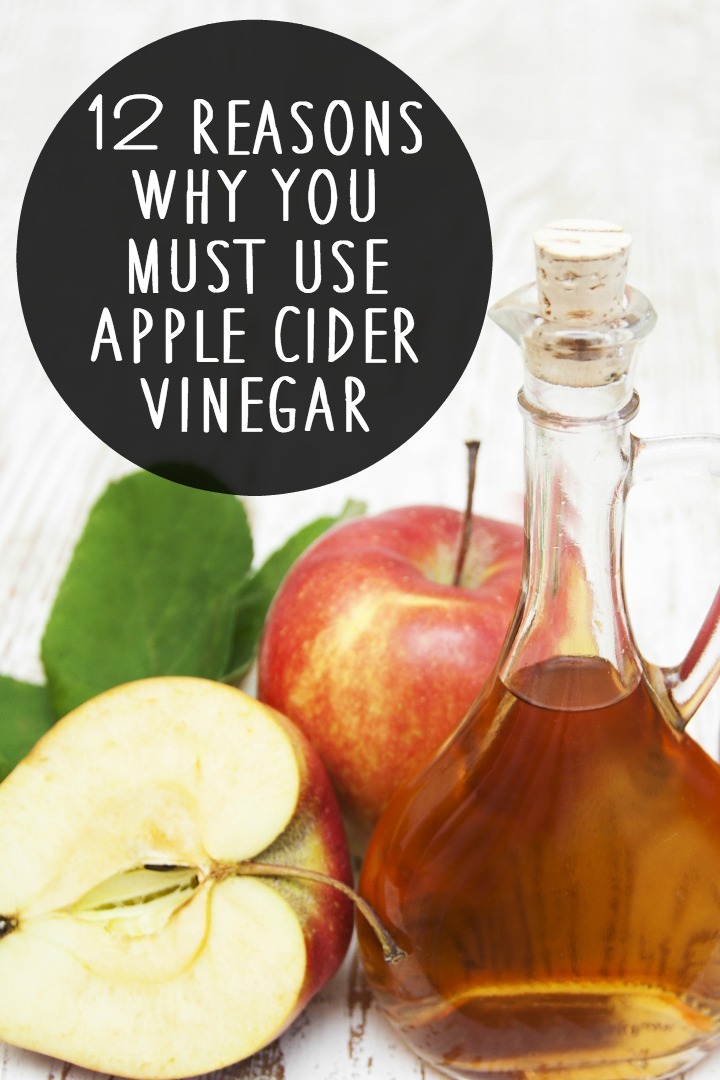 It has been demonstrated that the regular use of organic apple cider vinegar, using 1 tablespoon in a large glass of water 15 minutes prior to eating will greatly increase absorption of nutrients and aid in more thorough digestion of your food. One of the most appealing aspects of this is that you will experience less hunger and require less food to be satisfied and weight becomes the obvious result. It contains pectin, which is a natural ingredient known to lower cholesterol. It also contains ascetic acid with it’s wonderful fat-burning properties and malic acid, also known for it’s antiviral component.

Related to it’s aid in digestion, apple cider vinegar is also known to reduce incidence of gas build-up, abdominal pain or stomach cramps. Again, provided the organic unfiltered form is used, using a tablespoon in a large glass of water. This will help to treat or prevent constipation as well.

3. Prevents the Build-Up of Candida Flora.

The high carbohydrate, high sugar content of many diets tend to a higher incidence of candida flora in our intestinal tract, and the organic for of apple cider vinegar with its ‘Mother’ fibers work wonders with it’s antiviral and antimicrobial properties, to prevent a build-up of this uncomfortable microbe in our intestines.

The improved make-up of your intestinal flora can not only improve one’s comfort in digestion but also in general health. Resistance to colds and reduced build up of secretions related to allergies also can result, as well as a cleansing of the lymphatic system.

Apple cider vinegar’s acetic acid works to slow down the digestion of carbohydrates, result in a significantly reduced sugar high often experienced by someone with diabetes who has not ingested the apple cider vinegar. It’s action upon the system is very comparable to that of certain oral diabetic medications

Some studies reveal that the Apple Cider Vinegar’s acetic acid has a unique ability to relax blood vessels often responsible for constriction and rigidity, causing the increased numbers in Blood Pressure readings.

Our liver has the difficult tasks of removing toxins from our own system obtained from not only diet but other aspects of daily living. It stands to reason that the liver has it’s own need to be cleansed In order for it to do its job most effectively. Again our sources recommend 1 tablespoon in a large glass of water, at least initially, though larger amounts have been used occasionally.

The acetic acid in raw apple cider vinegar does and amazing job at reducing how much fat is absorbed into the body through our diet. and as mentioned earlier in reference to digestion, it will reduce our appetite and allow us to be satisfied with far less and therefore we weigh less, not through intentionally reduced intake but through a more easily satiated appetite.

The antimicrobial properties of raw apple cider vinegar will significantly reduce bacterial growth in our mouths if gargled in a concentration of 1 tablespoon to 1/3 cup of water for 20 seconds.

Many people have been greatly helped in skin care issues for various conditions when used both topically and taken internally, due to its effect on Ph issues. It is recommended as a remedy to be used on a regular basis to be most effective.

Many sufferers of these disorders have a low Potassium associated with them. When that is the case, routine use of the organic apple cider vinegar will improve the levels and result in the reduction or elimination of the symptoms

It is an interesting fact that apple Cider Vinegar is highly acidic, and yet is processed within the body as an alkaline substance and helps to reduce the degree of acidosis daily life stresses impose upping our bodies, rendering us far more energized and vital as a result.

*This is only the tip of the iceberg!

Apple Cider Vinegar has also been documented to help relieve symptoms associated with menopause, kidney stones, sore throats, hair loss, gout, arthritis, and various other ailments. It is certainly something that could be of interest to most of us who seek a high quality of life over decades to come.