Healthy Cooking: How to Season a Cast Iron Skillet

How Do You Season a Cast Iron Skillet 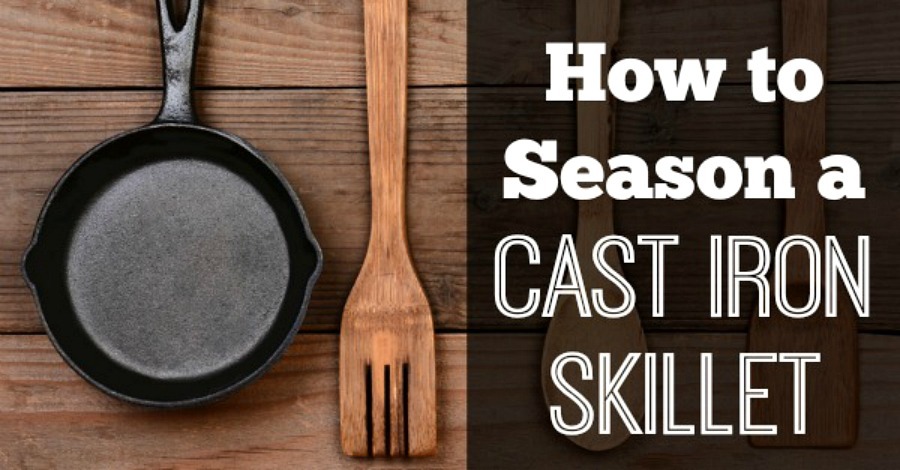 There are a few conditions that you do have to meet when using cast iron. One of these is seasoning the new cast iron items that you buy and then maintaining the seasoning thereafter. Seasoning cast iron is required to promote a non-stick surface on the cookware and make it easier to clean.

Another aspect of dealing with cast iron cookware is maintaining the items in an environment where they will not begin to rust. Rust is one of the true enemies of this otherwise durable product.

How to Season a Cast Iron Skillet: 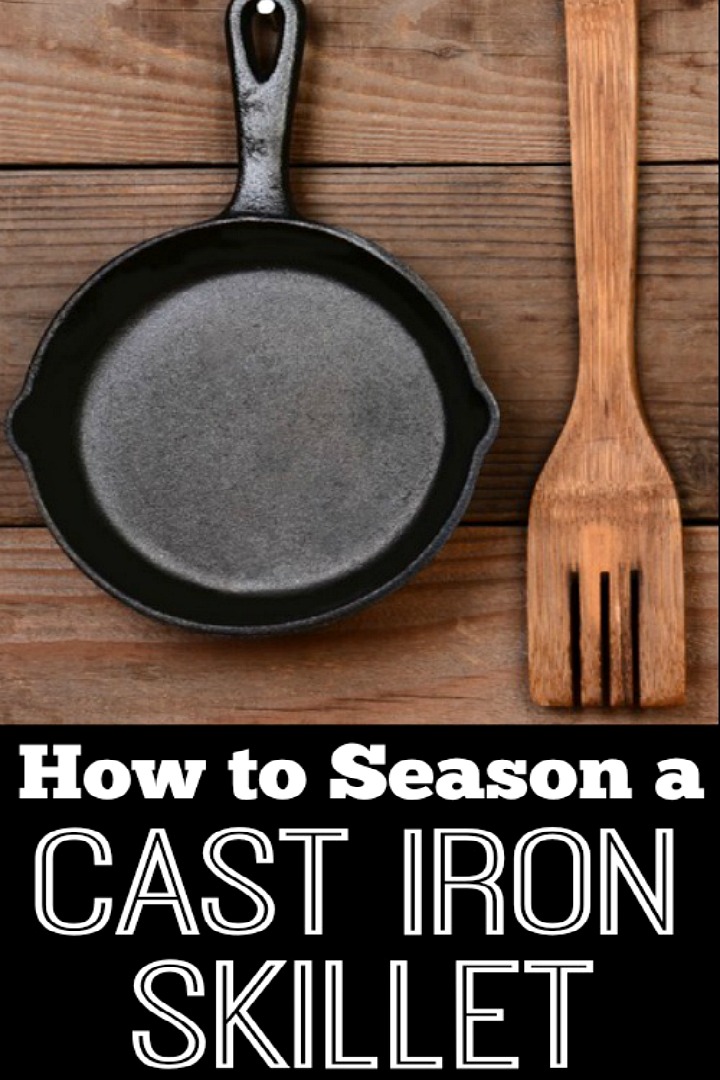 Here are the steps for seasoning a new cast iron skillet:

1. The first aspect of seasoning cast iron is to start with a clean pan.

Take the newly purchased item and remove any adhesive from stickers and any other foreign material that does not belong. Then, hand wash the pan with warm soapy water and then dry it completely.

Use lard or some other animal fat like bacon grease to start the seasoning process. Avoid vegetable oils as they tend to get very sticky and can ruin a brand new pan. Coat the inside of the pan with the lard and place it into the pre-heated oven for about 20 to 30 minutes. You will want to keep an eye on it to make sure the grease doesn’t get too hot and start to smoke during this process. After 20 to 30 minutes, take the pan out of the oven and get rid of the excess grease inside the cast iron pan. Then, put the pan back in the oven for another 20 minutes or so to finish the seasoning process. (**Note: If you are opposed to using animal fat to season your cast iron skillet, you can try refined coconut oil or ghee.)

3. A new cast iron pan may require several treatments to establish a good “layer” of seasoning.

Meaning, it may take doing this process 2 – 3 times before the pan starts to become really non-stick and easy to use for everyday cooking jobs. Afterwards, you can use the cast iron to cook, and it wouldn’t hurt to use it to fry bacon or something fatty every once in a while to help maintain good seasoning on the pan.

As mentioned before, rust is one of the true weak points of cast iron. Rust can quickly turn a beautiful, well seasoned skillet into a useless eyesore that you aren’t quite sure what to do with. Preventing cast iron from rusting is simple if you remember a few guidelines.

Always store your cast iron in a dry place. Do not keep it under the kitchen sink or hanging above your stove where it will be exposed to a steady supply of steam.

Never put your cast iron away without thoroughly drying it. An easy way to dry cast iron is to place it in a hot oven for about five minutes or put it on a stove burner on high for a minute or so. This will burn off any excess water left over from when you washed it and will almost guarantee the avoidance of rust. If you do discover that your cast iron treasures have become rusted over time, there are steps to reclaim them.

With proper care, the cast iron skillets or pans that you buy and use today can be handed down to your children and grandchildren for them to enjoy too.