The 7 Habits of Super Unsuccessful People

Warning! If you want to have a fantastic life, never engage yourself in these 7 deadly habits that incompetent people do. 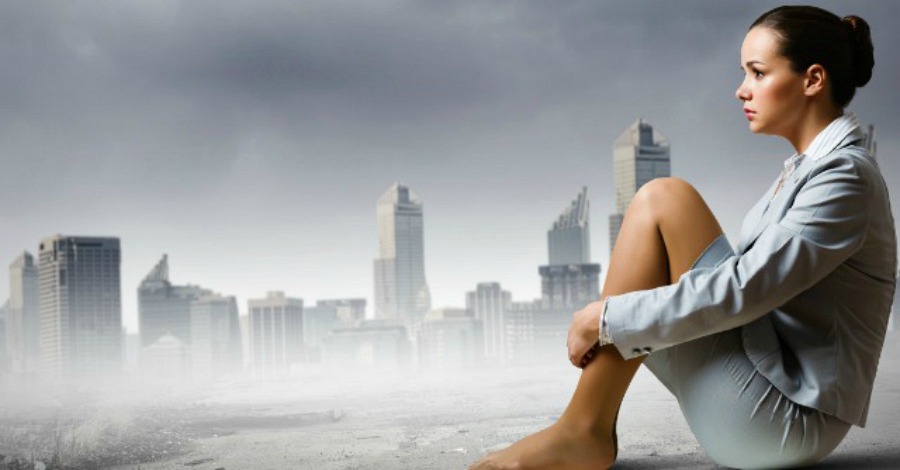 (Instead, Adapt Habits for Success/ Habits of Successful People, While Avoiding All These!) 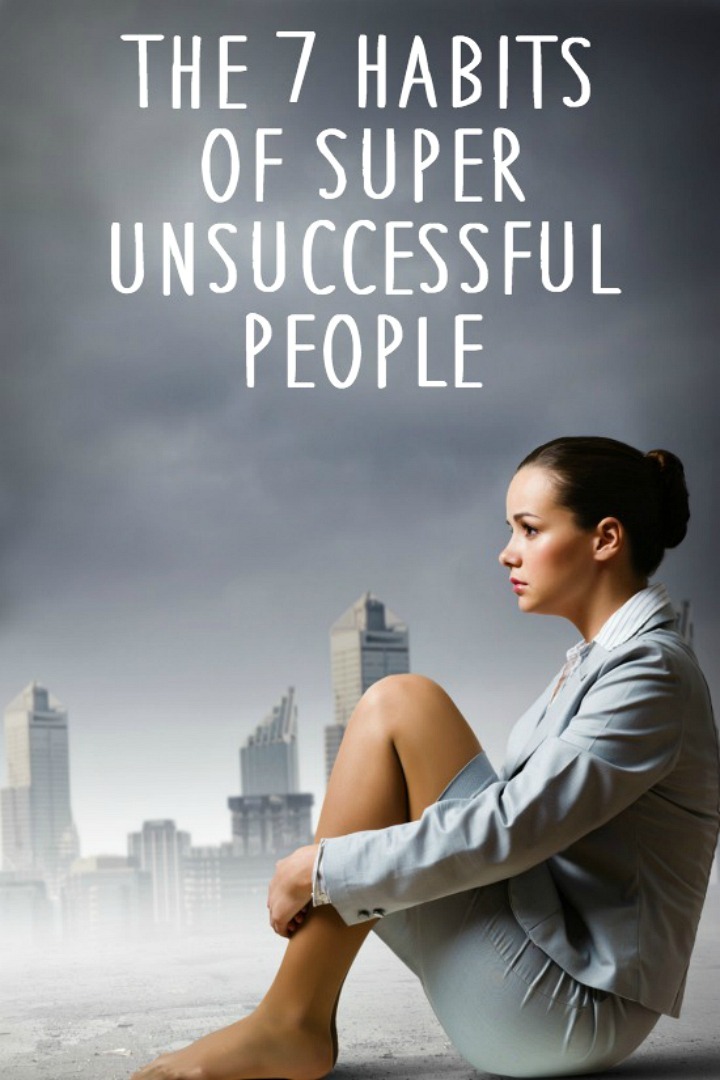 They think that everyone is against them.

They see the problems but never the solutions.

Every little bit of difficulty is exaggerated to the point of tragedy. They regard failures as catastrophes.

They become discouraged easily instead of learning from their mistakes.

They never seem to move forward because they’re always afraid to come out of their comfort zones.

2. They Act Before They Think.

They move based on instinct or impulse. If they see something they like, they buy at once without any second thought.

When they see something better, they regret and curse for not able to take advantage of the bargain.

Then, they spend and spend again until nothing’s left. They don’t think about the future. What they’re after is the pleasure they will experience at present.

They don’t think about the consequences. Those who engage in unsafe sex, criminality, and the likes are included in this group.

3. They Talk Much More Than They Listen.

They want to be the star of the show. So they always engage in talks that would make them heroes, even to the point of lying.

Oftentimes they are not aware that what they’re saying is not sensible anymore.

When other people advise them, they close their ears because they’re too proud to admit their mistakes.

In their mind they’re always correct. They reject suggestions because that will make them feel inferior.

Successful people treat failures as stepping stones to success, but incompetent ones call it quits upon recognizing the first signs of failure.

At first, they may be excited to start an endeavor, but then they lose interest fairly quickly, especially when they encounter errors.

Then they go and search for a new one. Same story and same results. Incompetent people don’t have the persistence to go on and fulfill their dreams.

5. They Try to Bring Others Down to Their Level.

Instead of working hard to be like them, these incompetent ones spread rumors and try every dirty trick to bring them down.

They could’ve asked these successful ones nicely, but no, they’re too proud. They don’t want to ask advise.

Moreover, they’re too negative to accomplish anything.

6. They Waste Their Time.

They don’t know what to do next. They may just be contented on eating, getting drunk, watching TV, or worse, staring at the blank wall with no thoughts whatsoever to improve their lives.

It’s perfectly fine to enjoy once in a while, but time should be managed efficiently in order to succeed. There should be a proper balance between work and pleasure.

7. They Take the Easy Way Out.

If there are two roads to choose from, incompetent people would choose the wider road with less rewards than the narrower road with much better rewards at the end.

They don’t want any suffering or hardship. They want a good, easy life. What these people don’t know is that what you reap is what you sow. Efforts and action will not go unnoticed.

On the other hand, successful people made it through trials and error. They never give up. They are willing to do everything necessary to achieve what they aspire for in life.