How to Tell if You’re Codependent

Codependency is a concept that is suddenly gaining traction, although it is not at all a new concept. Codependent No More, the groundbreaking book by Melody Beattie, was written quite some time ago in 1987. Prior to this, the term was used solely by those in the psychiatry field, and it has only just recently begun to find its place among laypeople. 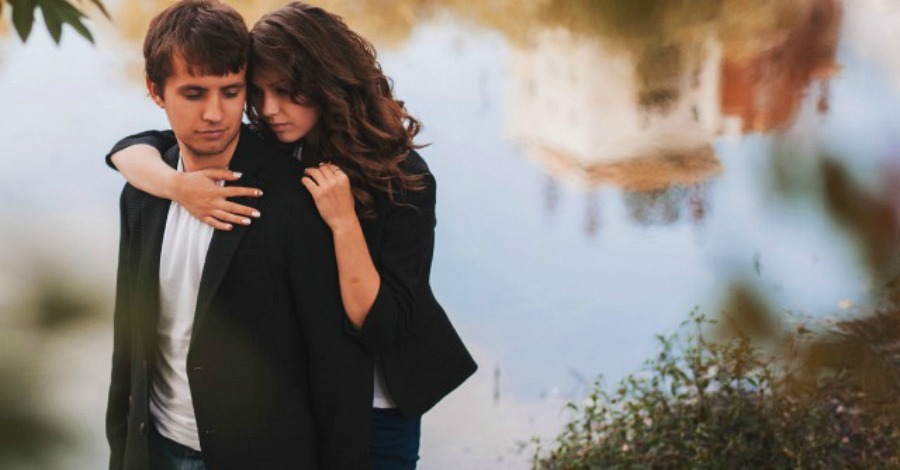 Are You in a Codependent Relationship?

To define relationship codependency is difficult because it is a highly amorphous, human condition. With that in mind, it’s important to recognize that codependency is a disease or disorder that often cannot be very effectively attacked head on. It is possible, however, to understand and overcome codependency, whether it be yours, or someone else’s.

How to Know If You’re Codependent

(Or, How to Know If You Are in a Codependent Relationship) 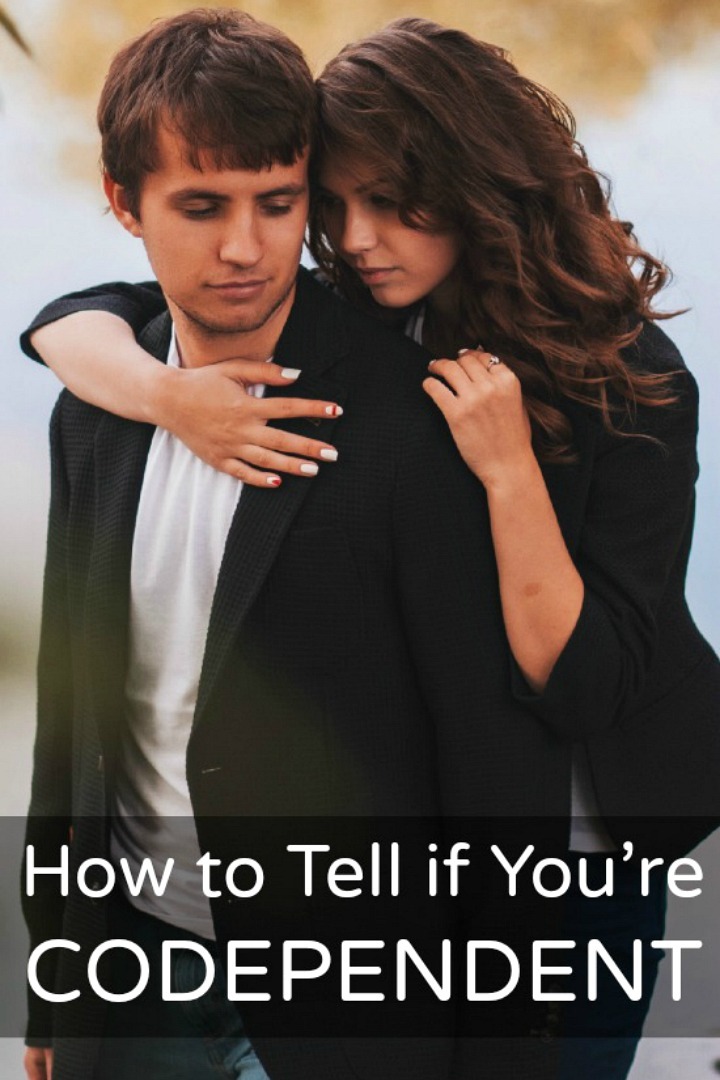 Although an understanding of a codependent relationship is difficult to condense into a single definition, a good working definition of it might be: “Underdeveloped self esteem (dysfunctional boundaries) combined with an inappropriate caring for others (invading a boundary), and an inappropriate reliance on another’s response (having poor boundaries), in a negatively reinforcing loop”.

In Codependency for Dummies, Darlene Lancer defines it as someone “Who can’t function from his or her innate self, and instead, organizes thinking and behavior around a substance, process, or other person(s).”

Codependents are, at heart, caring people, and there is nothing wrong with nurturing. The problem is that humans are meant to be interdependent and not codependent. 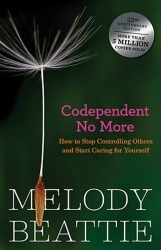 2.  The difference between codependency and interdependency.

3. The codependent may be addicted to another person.

A codependent is chronically uncentered and so they create a center within a person and that is where they put their focus. In this codependency, the codependent has become so elaborately enmeshed in the other person that the sense of self (personal identity) is severely restricted, and crowded out by that other person’s identity and problems.

4. Codependents are often drawn to things beyond relationships.

Codependents are often drawn to more than just the relationship too.  Sadly, they often have a tendency to be drawn to chemicals (alcohol or drugs, primarily) or things – money, food, sexuality, work. They struggle relentlessly to fill the great emotional void within themselves.

Codependents tend to display a lack of healthy boundaries. A codependent can usually sway or be swayed easily.

6. Even aggressive codependents may have a ‘doormat’ side to their personality.

In attempting to show respect, the codependent may feel a need to be unhealthily “submissive.” The codependent can often often be wishy-washy or double-minded. They often agree to things they actually disagree with. They can be like a chameleon. The codependent may have trouble holding onto their own ideas or opinions when others disagree. They may not even know what they really think or feel.

A codependent will often hide their truth to avoid disapproval. They also often find themselves explaining and even over-explaining their issues to someone, or providing a running commentary when it’s really unnecessary. They often explain things to themselves in their minds when unnecessary. Even manipulative actions are often done in the open in order to seek acclaim or affirmation.

Signs of a Codependent Relationship:

If you or someone you love is suffering with codependency, consider attending a Codependents Anonymous meeting for more information and support.