What Your Birthdate Says About You

What Your Date of Birth Says About You

Your birthdate is an important number. Many believe that much can be told about your personality by the date of your birth. It is called numerology and is an interesting stream of knowledge that offers you an insight into yourself through numbers associated with you. Numerology could be considered an offshoot of astrology. What astrology does through stars and sun signs, numerology does through numbers. 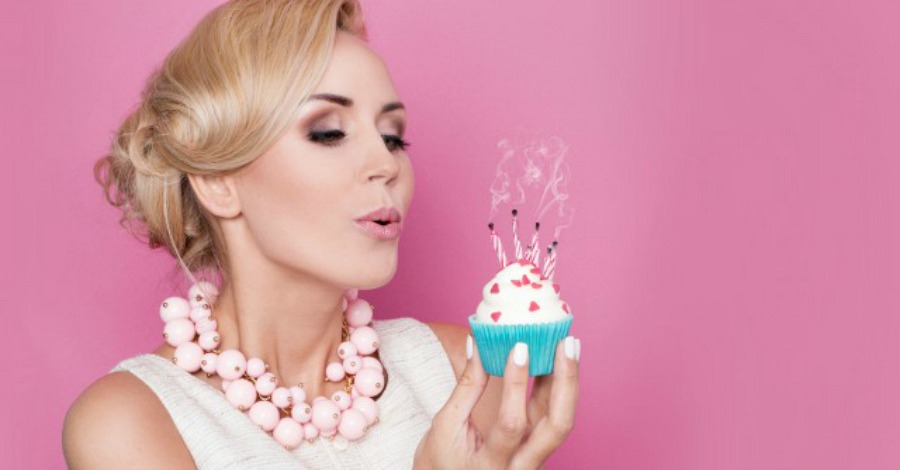 There is a rapidly growing number of experts on the subject who find that our qualities and character are greatly influenced by these numbers, as well as the life pattern and future you may expect. In this article we will cover the basic characteristics associated with these numbers. In addition, we will demonstrate how to calculate the significance of your birthdate in terms of numerology.

The most significant numerological influence in one’s life is his or her Life Path Number and it is based on your date of birth. Many believe that your life path number can uncover the best revelations about you. This number is calculated based on one’s birth date, including month, date, and year.

Each unit of the birth date, month, date, and year, must be computed and reduced to a single digit. For example, if you were born on December 1, 1976, you would calculate your Life Path as follows:

The date of the 1st requires no calculation.

The Life Path number in this case is 9.

Once you have your Life Path Number, you can be more clear about your talents and challenges and give yourself every opportunity to maximize your gifts and overcome your less desirable traits. It has also been stated that these negative traits indicated for each numbers are more prevalent when there has been failure in developing your talents. Those who tap their innate gifts are less challenged by their troublesome personality traits. 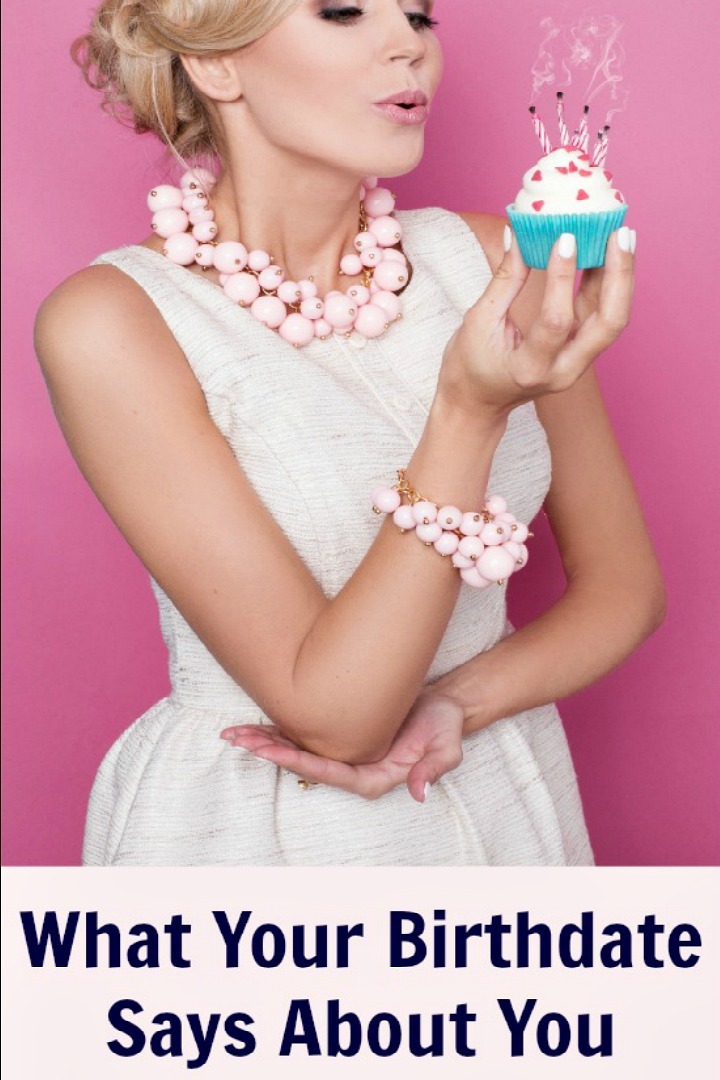 Number 1’s possess an independent, individualistic nature, showing great skills for success and leadership, described by some sources as masculine. Qualities associated with 1’s are strong focus, originality and they are known to be self-starters. They are generally regarded as willful, facing challenges with courage and willingness to go against the mainstream when for a good cause.

On the negative side some 1’s are seen as stubborn and selfish, and contrary to the above description, may seem even weak-willed.

Number 2’s are generally known for traditionally feminine qualities of kindness and courtesy, often regarded as peacemakers, with a gentle and loving nature. The 2’s may be musically inclined and good scholars, and may be quite sensual and intuitive.

The more challenging characteristics of the 2’s are an inclination to laziness or carelessness, as well as spoiled, and may not always be truthful but may be overly sensitive if criticized.

The 3’s are rich in imagination and creativity, and can be great communicators, which often places them in a position of inspiring others, manifesting joviality, rich talent, and tolerance. They are generally charismatic.

Interestingly, their challenging characteristics pose a strong contrast, as they may appear demanding, frequently taking a negative view of things and are prone to intolerance, hypocrisy, and even superficiality.

The 4’s are the perfect examples of dependability, characterized by their hard work and steadfast work ethic, and are methodical, precise and exacting, and are recognized for their devotion, patriotism and trustworthiness.

Negatively the same qualities described above can do them a disservice in relationships and friendships since they are considered often to be boring company, having little skill or interest in socialization, so there may be a lack of emotion, warmth, or imagination. It is also noted that the 4’s may be neglectful in their physical appearance.

The 5’s are characterized by an adventurous spirit and high energy. They cherish their freedom and jump into life with both feet with an ability to adapt with great versatility to almost any circumstance due to their inherent curiosity and quick thinking as well as a notable degree of courage in new situations.

What the 5’s are challenged by in their willingness to jump into any situation, is an inclination to be self-indulgent with a carelessness that puts the 5’s in some very unfortunate or even unhealthy circumstances, including addictive behaviors or hazardous sexual exploits.

The 6’s have all the nurturing qualities we would all wish for in our own mothers. They are compassionate and loving, showing love and sympathy easily, and may be very protective on behalf of their loved ones. They are also fair minded and often noted for their contributions to the healing and teaching professions.

On the negative side of it, the 6’s may be overprotective by becoming somewhat anxious, worried, and suspicious to the point of paranoia. This can create emotional instability, jealousy, and cynicism.

The 7’s are known for their spirituality, strong intuition, intelligence, and a nature inclined to contemplation, focused analysis, and a studious nature. They possess great wisdom, perseverance and social grace as well.

The less favorable characteristics are social awkwardness, a cool and distant demeanor, sometimes even being sarcastic. These individuals may also be inclined to despondency or melancholia.

The 8’s have a commanding presence that gives them a propensity toward positions of power. They seek control and usually manage that successfully, but are realistic, typically materially detached, successful, and balanced in their thinking. Part of their success may lie in their skills in character judgments and general street smarts.

The less desirable traits for this group are cruelty, insensitivity, violence and an inclination to be bullish or greedy. They may also be inclined to be religious zealots or extremists.

The 9’s are a compassionate group, evincing charity, humanitarianism, cooperation, generosity, and self-sacrifice. They are also creative, sophisticated to the point of seeming aristocratic, proud, and romantic.

The negative traits of 9’s is an inclination toward self-centeredness, egocentricity, and self-pitying. They can also be overly sentimental, arrogant, mentally unstable, and even cold.

So what does your birtdate say about you?