Agave Nectar is a popular sugar substitute, but many people keep on asking whether it is really healthy or any better than regular table sugar. Is it good or bad for you? This all-natural sweetener  is extracted from blue agave plants which flourish in the volcanic soils of southern Mexico as well as some parts of South Africa. It is touted as a great alternative to table sugar because of its low glycemic index, but research is revealing that agave is actually even worse than high fructose corn syrup! 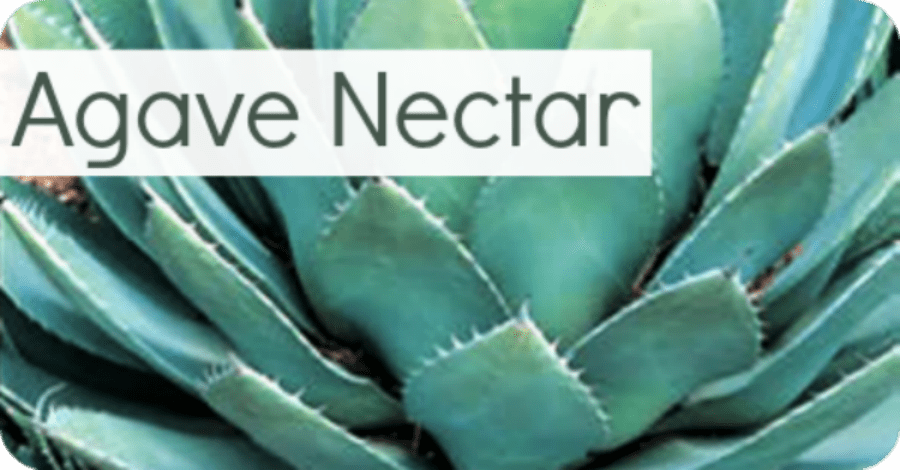 What is Agave Nectar?

Agave nectar is pronounced ”ah-GAH-vay” and it is used as a table sugar alternative similar to how many of us use maple syrup or honey instead of sugar. “Agave syrup” as it is commonly referred to is commercially produced by the agave species which include Agave salmiana and Agave tequilana.

Why is Agave Nectar Popular?

Agave is less refined compared to various sweeteners. Thus, it is considered as more natural.

But what has given rise to agave nectar’s popularity is likely just its low glycemic index.

When you have been accustomed to sweet flavor profiles such as agave nectar and you switch back to using table sugar, the chance is that you will be encouraged to use more than you previously used.

Is Agave Nectar Bad for You?

The key element to examine when assessing whether a sweetener is okay or not is to look at the amounts of its glucose and fructose.

Our bodies are built to utilize glucose. Fructose, on the other hand, is more difficult for our bodies to metabolize. Glucose assists in our ability to metabolize fructose, so when foods and sweeteners contain roughly equal parts glucose and fructose, the fructose is not problematic.

When a food or sweetener contains significantly higher amounts of fructose versus glucose, the excess fructose can wreak havoc on the body.  This is especially true for people with digestive issues. Excess fructose also causes us to feel more hungry and less satisfied which in turn makes some people eat more than they need.

Why is agave nectar bad for you?

Unfortunately, agave syrup is one of those foods that has a poor glucose to fructose ratio.

Most agave syrups purchased in the supermarket range from 70 to upwards of 92 percent fructose with the remainder being glucose, making this a sweetener you should avoid entirely.