8 Possible Reasons You Have Brain Fog

Why do I have brain fog? Brain fog is characterized by constant low grade mental confusion, forgetfulness, lack of focus, inability to concentrate, and poor memory. It leaves you feeling like you can’t think. Oftentimes brain fog is accompanied by fatigue. It is frustrating and can be scary as well. 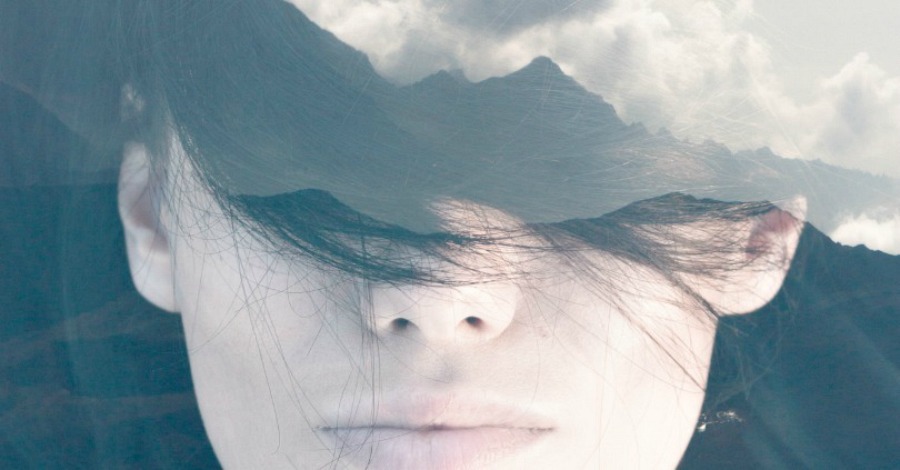 There are many causes of brain fog. Brain fog is not a condition itself, but rather a symptom of something else. In order to alleviate it, the underlying cause must be addressed.

Below are the common explanations for brain fog. 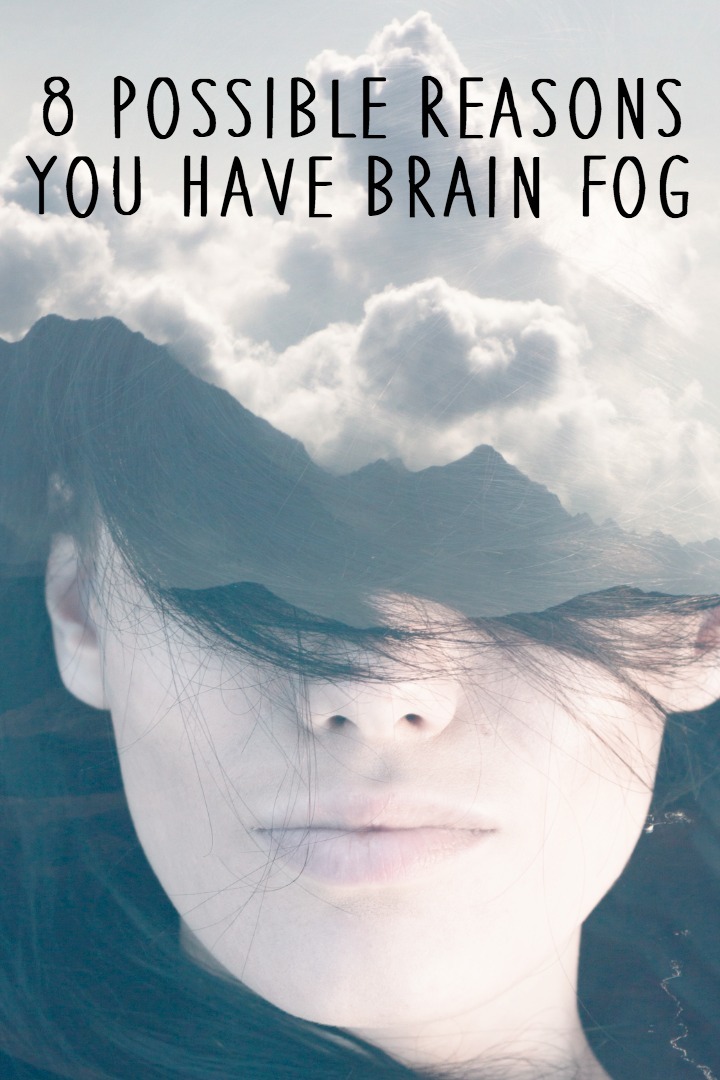 There are certain foods, exposure to particular chemicals, or having a leaky gut that causes inflammation in the body. Brain fog is a common reaction to the inflammation and can often be resolved. First, examine the foods that you are consuming to see if they are causing inflammation. An elimination diet is often recommended wherein one would eliminate the top offending foods for a period of time to see if symptoms dissipate. If they do, then food intolerances are present. See The Virgin Diet for more information. Leaky gut is often caused by food intolerances.

Likewise, your body may be reacting to certain chemicals you are being exposed to. Exposure to toxins that cause inflammation can be from food as well or in the environment, beauty products and other household items.

Not getting enough sleep at night is another common cause of brain fog. Unfortunately, too many people do not fully realize that they are not getting enough sleep at night and overlook this common characteristic. Adults should get anywhere between 7 to upwards of 9 hours of sleep every night. Too many of us sleep less than that. Sleep is critical to proper thinking and brain function.
The solution to lack of sleep is fairly straightforward which is to go to bed earlier in the evening and gradually adjust your sleeping habits until you are getting the rest that you need. Start with going to be 15 minutes earlier and gradually adjusting until you start getting enough sleep. See if it helps you to think more clearly.

Brain fog is a very common symptom of hormonal issues. Two common players are thyroid hormones and the stress hormone, cortisol. Likewise, if you are female and pre- or post-menopausal, brain fog due to hormonal changes can also happen.

Continued exposure to stress will cause a considerable number of health issues with brain fog being one of them. A little stress from time to time is actually good for the mind and body as it prompts a heightened response. However, the continual flood of stress wears down on the body and saps the ability to think clearly. In order to effectively combat mental fog that is due to stress, the sources of the stress must be identified and eliminated.

Stress can be alleviated by a number of means including meditation and exercise. Engaging in either activity on a daily basis will help reduce the amount of stress in the body.

The study of gluten and its effects on the body are only recent in nature, but over the past decade it has been discovered that millions of people suffer from gluten intolerance. Gluten is found in wheat and is the binding substance that allows for bread to hold together after its creation. However, for many gluten irritates the digestive track which can cause a variety of issues including brain fog.

Eliminating gluten from the diet is on of the easiest way to eliminate brain fog if that is the source.

Depression will cause brain fog, poor concentration, fatigue and unclear thinking. If you’ve tried everything else and you’re not sure why you still can’t think straight, take a good look into whether you might be suffering from depression.