Everything There Is to Know About Coffee

In recent years the world has been celebrating a rapid-paced socially trending coffee culture. Over the last decade and a half, cute cafe’s offering exotic blends and varied flavors have dotted the American landscape and increased in regions throughout the globe, where it has always been a significant social presence. 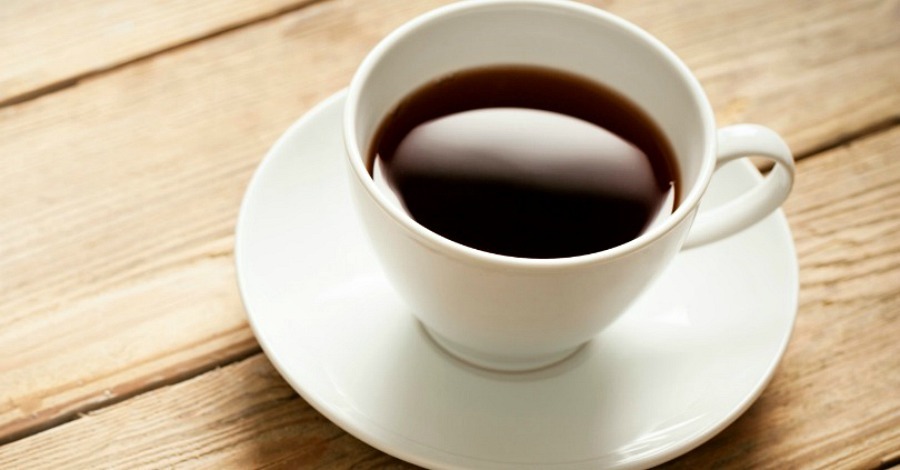 One of the more admired professions in our well-caffeinated society is that of the barista, who is now thrown into a creative mission to present the most artful and delicious cup of heaven that the world has ever seen.

So is coffee as wonderful as is projected by its trending popularity? The data seems to defend its value for the most part but not entirely. This article will present both sides of the case for coffee (or not).

Things You Didn’t Know About Coffee

(All About Coffee: Pros and Cons of Coffee) 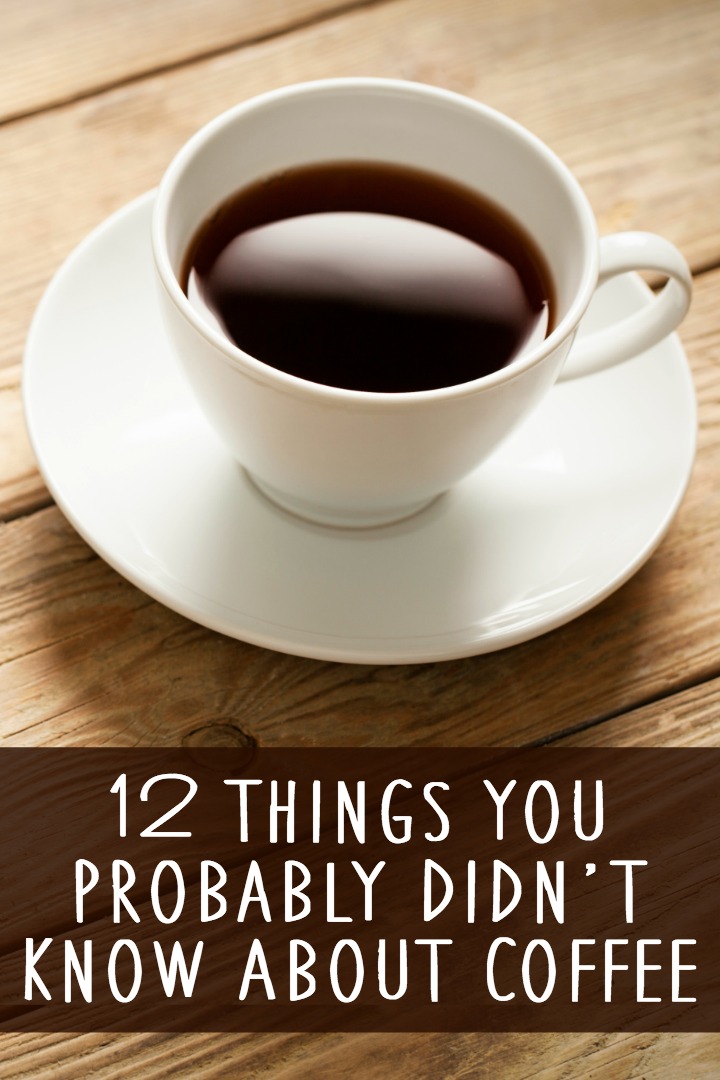 You read that correctly. Coffee actually has had favorable impact on prevention of cardiovascular disease, longitudinal studies of 10 years or more suggest a reduction in likelihood of heart failure for people who consume 2 cups per day of coffee. But this same body system will be making an appearance on the con list too. It seems nothing is ever easy.

We have been seeing more and more research in recent years acknowledging that coffee actually plays a significant rile in preventing diseases, conditioning the body to resist these illnesses through the presence of antioxidants. Those most prevalent in the aromatic brew are cholinergic acids and melanoidins and polyphenols. A cup of coffee can provide more antioxidants that servings of grape juice, raspberries, blueberries and oranges. The polyphenols, famously present in green teas, is more present in a cup of coffee.

A study conducted I 2011 revealed that women who drank 2-3 cups of coffee per day had 15% less incidence of depression than their non-coffee-drinking peers. And to make the case even stronger, those who drank 4 cups a day experienced 20% less incidence of depression than those who don’t drink coffee. Although these particular studies  focused on women research has found similar results regardless of gender.

It is an intriguing fact that prostate cancer, once thought to be increased in the coffee-drinking population, is reduced in incidence by 20% for the coffee lovers, and in coffee-drinking women, the incidence of endometrial cancer is 25% less. This data is from a single study in which 4 cups of coffee per day was used. There is also some data which indicates caffeine may prevent the most common form of skin cancer, called basal cell carcinoma.

We are well acquainted with the benefits of this aromatic nectar on our sluggish brains in the morning. An amazing discovery about this mind stimulation is that the effects may be more than just a good jolt that wakes us up in the morning, but may also produce lasting effects that can set us up for a healthier mental state extending into later life, when memory and cognition may otherwise suffer.

6. Prevents or Slows Down the Progression of Liver Disease

There is an interesting symbiotic relationship between the liver and our favorite beverage, in which they mutually benefit each other. The liver is essential to the breakdown of coffee in the body, and the coffee also seems to lower incidence of liver disease by 22%, and slow the progression of the disease when it is present.

7. Interferance With Absorption of Medication

Coffee tends to reduce the effectiveness of certain prescription medications, causing them to being less thoroughly absorbed.  In fact those medications that are historically difficult to absorb anyway will be doubly impacted in the presence of coffee, and the symptoms being treated by this medication may not be resolved as readily

This is frequently cited as a disadvantage to regular use of coffee due to the high acidity of the beverage, though prescription and non-prescription remedies are available.

It may seem self-evident that a strongly caffeinated beverage like coffee can pose a serious interference with a good night’s rest if taken within a couple of hours of bedtime, or longer for those sensitive to it, yet it is worth repeating since many people often continue to use it for the stimulant properties when needed for a project, for studying or anything that requires mental focus.

Coffee is known to have a mildly dehydrating effect upon the body though not very significant for a light to moderate user of the beloved beverage. Medical experts seem to agree that for every cup of coffee you drink, an equal amount of water can also be taken to compensate for fluid lost in the drinking of coffee.  One source recommends a tablespoon of

chia seeds added to the water can even be more beneficial for your hydration.

11. Some Conventional Coffees are Loaded with Pesticides

It is recommended when possible to spend a little extra money on higher quality organic or specialty coffees as they are more likely than most brands to be free of the toxicity of pesticides.

Unfiltered coffee contains significant amounts of various compounds that can cause the occurrence of disease. Although these findings are somewhat controversial since the anti oxidants in the coffee also aid in prevention of the very same thing. Ultimately ones own unique response to the beverage and your susceptibility or resistance is an individual matter.