What is Celiac Disease?

What is Celiac Disorder

More than a gluten-free trend, Celiac disease is a lifelong autoimmune disorder characterized by chronic inflammatory bowel and/or skin reactions to the presence of gluten in the diet. Gluten is a protein present in wheat, barley, and rye. 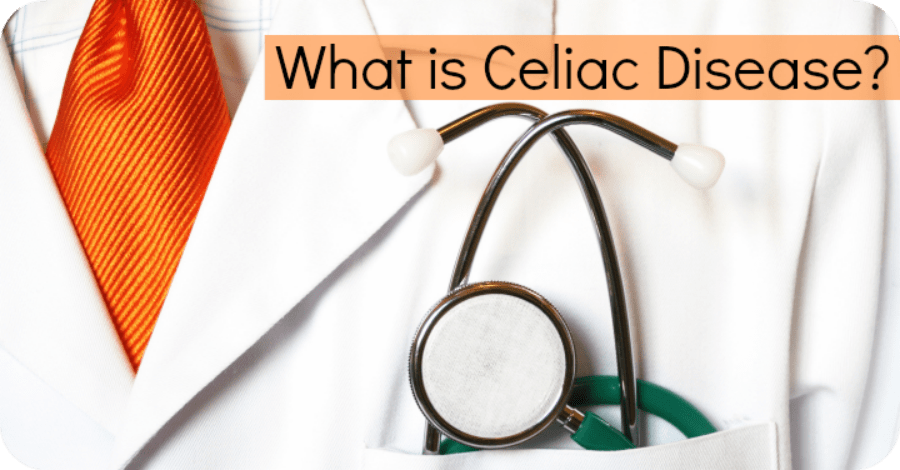 The disease causes damage to the villi of the small intestine. Villi are the tiny protrusions of the intestine about one millimeter in length that increases by a large scale through the overall surface area where nutrient absorption occurs.

Celiac sufferers have villi that are damaged by the immune system response to the presence of gluten in the diet. Only a small percentage of those with Celiac disease have villi that are irreversibly damaged due to years of the ongoing destructive response caused by gluten – usually only those who are diagnosed very late in life have irreversible damage.

A small percentage of people with Celiac Disease will present with a fiercely itchy and blistery rash. This is called Dermatitis Herpetiformis and is alleviated as gluten is removed from the diet.

When someone with Celiac disease consumes gluten, the gluten in the food initiates this reaction. The tiny finger-like villi lining the gut are altered after exposure to gluten for those suffering from the disease. (For those with dermatitis herpetiformis, the skin reacts as well.) Over time, the villi flatten. The villi increase the surface area of the gut that can absorb nutrients on a vast scale. As the villi flatten, the nutrient absorbing surface area of the gut decreases. This makes it so a Celiac disease sufferer will begin to be malnourished since the appropriate amount of vitamins, minerals, and other nutrients cannot be absorbed to nourish the body.

Gluten can also cause even more severe symptoms in those who suffer from Celiac disease as the condition worsens.

Treatment for Celiac disease is total elimination of gluten in the diet whether in the obvious forms such as bread to eliminating gluten consumption through medicines, lip balms, lipsticks, and vitamins.

Celiac disease affects more than 2 million people in the United States alone. Roughly 1 in 133 people have Celiac disease, but for those with a first-degree relative with Celiac Disease, the likelihood of having it too increases from 1 in 22.