The Health Benefits of Green Tea

What Are the Health Benefits of Green Tea

Green tea, and for that matter, black tea and oolong tea, all come from the Camellia sinensis plant. However green tea specifically comes from the young, green leaves of the plant. Camellia sinensis originated in China at least 5,000 years ago. But what are the health benefits of drinking green tea? 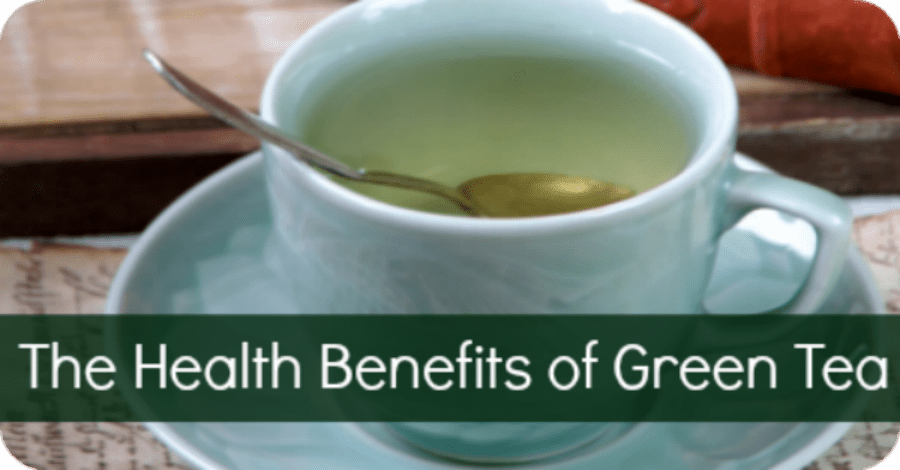 Both traditional and modern medicine show that that green tea does have health benefits, though studies are underway to determine more conclusively exactly what these benefits are. G

reen tea’s “healthiness” comes from the chemicals that it contains. One such chemical is EGCG.  According to the National Center for Complementary and Alternative Medicine (NCCAM), EGCG, or epigallocatechin-3 gallate, has been utilized as a treatment for skin, stomach, and breast cancer.

It also contains anti-oxidants. Lastly, his type of tea is also beneficial in helping with weight loss, lowering cholesterol, and boosting mental alertness.

According to the Center for Medical Weight Loss, the EGCG in green tea can increase one’s resting metabolic rate. To get an increase of about 80 calories burned per day, consume 3-4 cups of tea.

Additionally, drinking this type of tea, rather than a can of soda, keeps you from adding more calories to your diet.

Green tea also appears to prevent skin damage from the sun. It does so by decreasing inflammation and getting rid of free radicals.

Topical polyphenols in green tea can also help to reduce the signs of aging.  The matrix metalloproteinases, proteins which breaks down the skin matrix, appear to be inhibited by tea green.

Green tea contains caffeine. This may be where the mental alertness that tea provides comes from, according to the NCCAM. Moreover, a study from Switzerland indicates that green tea drinkers had more activity in parts of their brains associated with working memory.

Green tea is the healthiest drink, according to nutrition research scientist Christopher Ochner, PhD. at the Icahn School of Medicine at Mount Sinai. And research appears to be proving him correct.