How to Eliminate Drama in Your Life

How to Avoid Drama – In Family or Relationships

Most people like to keep drama at a minimum in their lives, but sometimes it’s not so easy. During stressful times or when dealing with certain people, you might find drama popping up more than you’d like.

Maybe you’re at a breaking point, and you’re ready to finally eliminate the drama from your life once and for all. Keep in mind that it’s nearly impossible to eliminate it all together, especially avoiding family drama. But, there are certain strategies you can follow to keep it to a minimum. 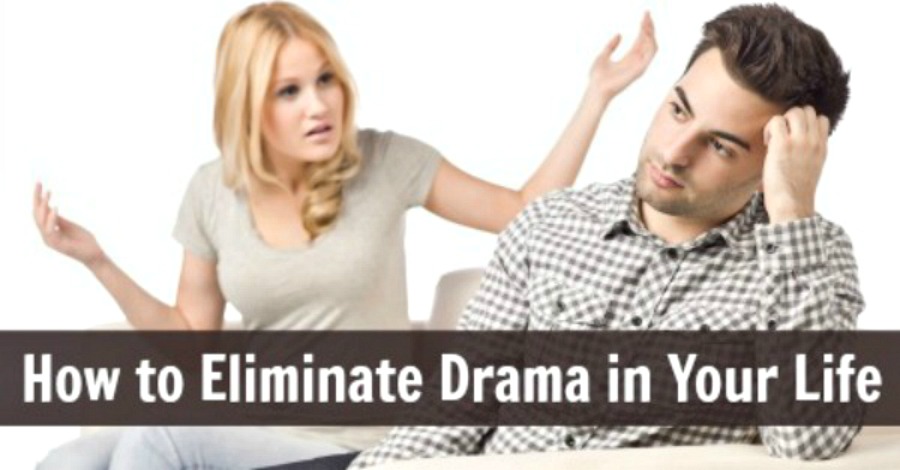 Consider adding the following strategies to your drama elimination efforts:

How to Get Rid of Drama – In Your Home, Work, Life 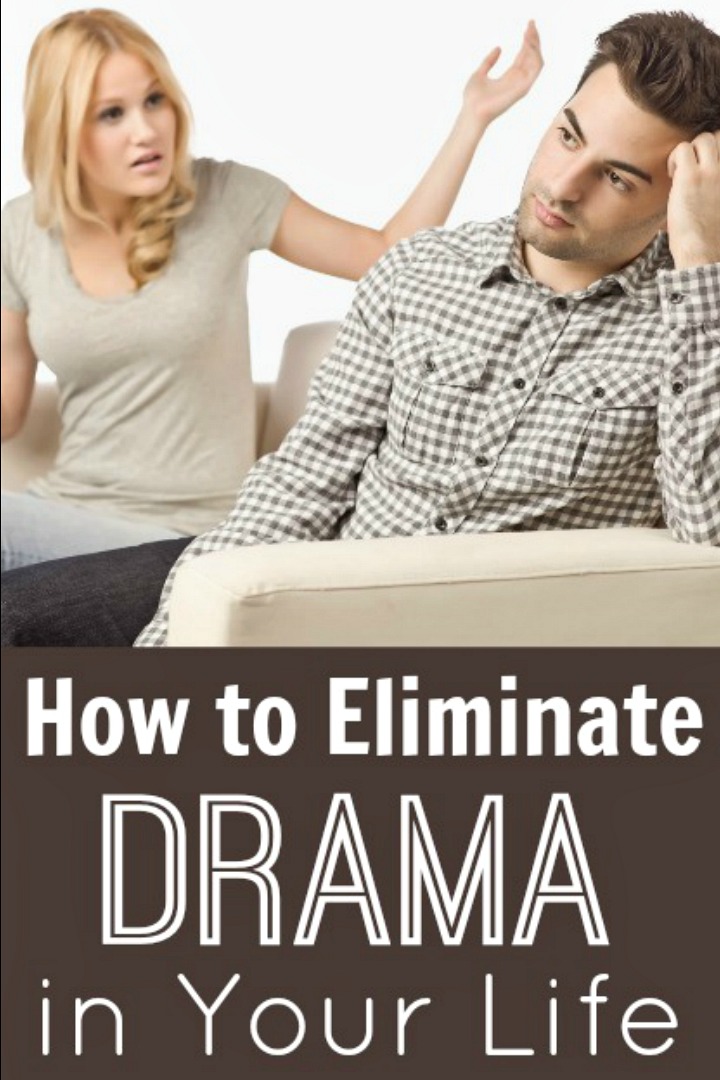 1. Keep to yourself whenever possible.

It’s often best to adapt a “mind your own business” attitude when you’re dealing with other people. When you snoop around in someone’s business, you really never know what can of worms you’re opening.

If someone asks or invites you into their life, that’s one thing, but you should avoid the urge to pry.

Humans are social creatures and they tend to talk about each other. Sometimes you might think that your gossip is good news so it’s okay, but you never know how someone else might spin what you’re saying. It’s best to avoid it whenever possible.

You’ll no doubt be in situations where you’re not participating in it, but you’re hearing other people gossip. It’s difficult to go against the crowd and take a stand, but you must if you’re serious about eliminating drama.

4. Be open but cautious when meeting new people.

Of course you want to be friendly and inviting when you’re meeting people and making new friends; however keep your guard up to some extent because you really never know a person right at the outset.

Think about the scenarios that led to drama for you in the past. Was it a simple misunderstanding? Is there a topic that always leads to drama and arguments? You can definitely learn from past situations that transpired negatively.

Reflection can help you avoid those similar situations in the future.

6. Learn how to release your emotions in a healthy way.

Drama can lead you to feel some strong emotions. Even if you’re trying to eliminate drama, you can’t just avoid everything that you’re feeling. It can lead to more upset outbursts since you’re just bottling up those strong emotions. Instead, learn positive ways to release your emotions.