Do I Have Fibromyalgia?

Fibromyalgia – Do I Have It?

Are you asking yourself: Do I have fibromyalgia? Fibromyalgia is a chronic condition characterized by pain in all parts of the body. It is also known as fibromyalgia syndrome. 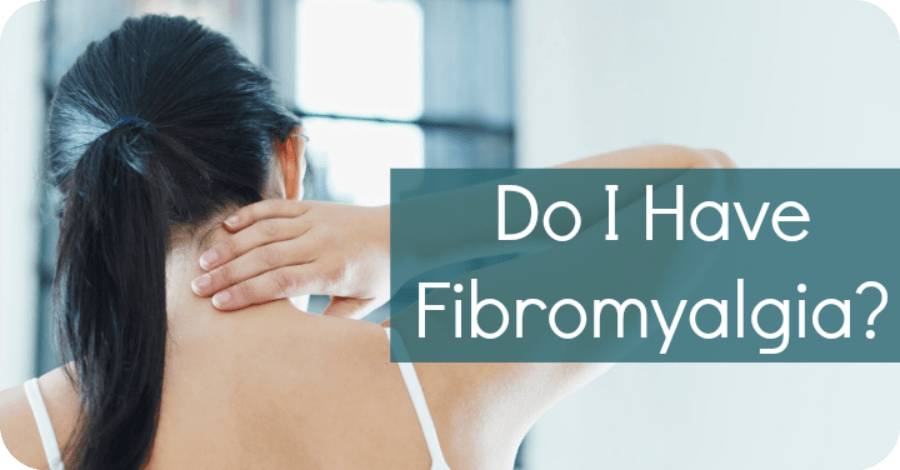 How Do I Know If I Have Fibromyalgia (Quiz/ Test)

To know whether you have fibromyalgia, evaluate yourself if you have its symptoms. The symptoms of fibromyalgia are extensive pain and fatigue and some or all of the following:

What are the causes?

The medical profession is still working to tie down the exact cause of fibromyalgia, but its onset has been observed to coincide with the following:

The trigger conditions for the changes in the body listed above are not fully understood and how they lead to fibromyalgia.

Whom does fibromyalgia affect mostly?

The worldwide number of fibromyalgia is in the millions with 1 in 20 people around the world suffering from it! Since its causes are unknown, it means everyone is susceptible to fibromyalgia.

Looking at the figures, there are by far more women sufferers than men. Most people with the condition are between the ages of 30 and 60 years, but children can also be among the fibromyalgia sufferers worldwide.

Diagnosis of fibromyalgia is usually a case of elimination since its initial symptoms are similar to many other diseases.

Doctors often perform testing to eliminate other conditions until they are confident it is indeed fibromyalgia.

What is the treatment?

There is no known permanent cure for fibromyalgia syndrome, and symptoms will come and go with varying severity. Treatments to alleviate and control the symptoms are available and could include: