7 Things You Need To Know About Kale

Kale is one of the oldest vegetables in the world. In fact, human beings have been eating kale for thousands of years. While kale has always been a favorite food among people who are health conscious, the vegetable lost some of its popularity during the last century. The famous cartoon television show “Popeye” popularized spinach, and that’s when kale became an almost unknown vegetable. However, in reality, kale is much more nutritious and healthy for the human body and is making a comeback. To put it into perspective, if Popeye ate spinach to be strong, the Incredible Hulk ate kale. 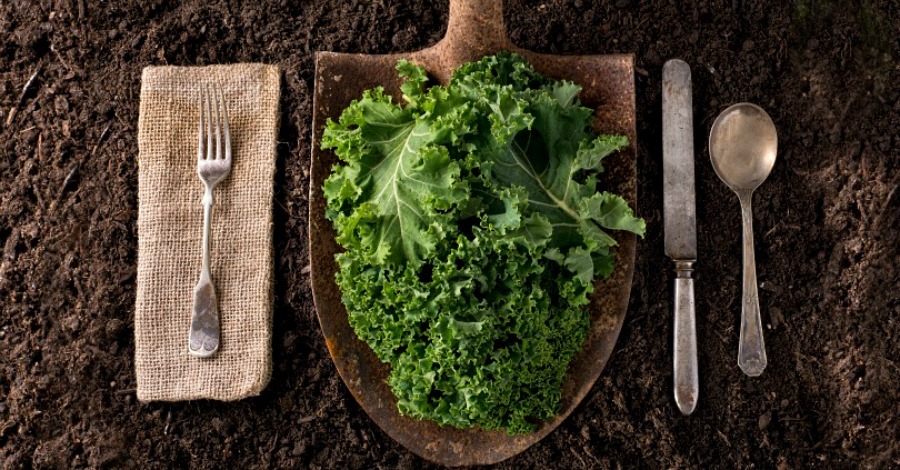 What makes kale such a great vegetable? Why eat kale? Well, there are actually several reasons why kale is so beneficial for human consumption and after you read below, you will likely want to add this amazing vegetable to your daily meals. If you choose to do so, your body will thank you for it in the long run. So, without further ado, here is our list of 7 things you need to know about kale. 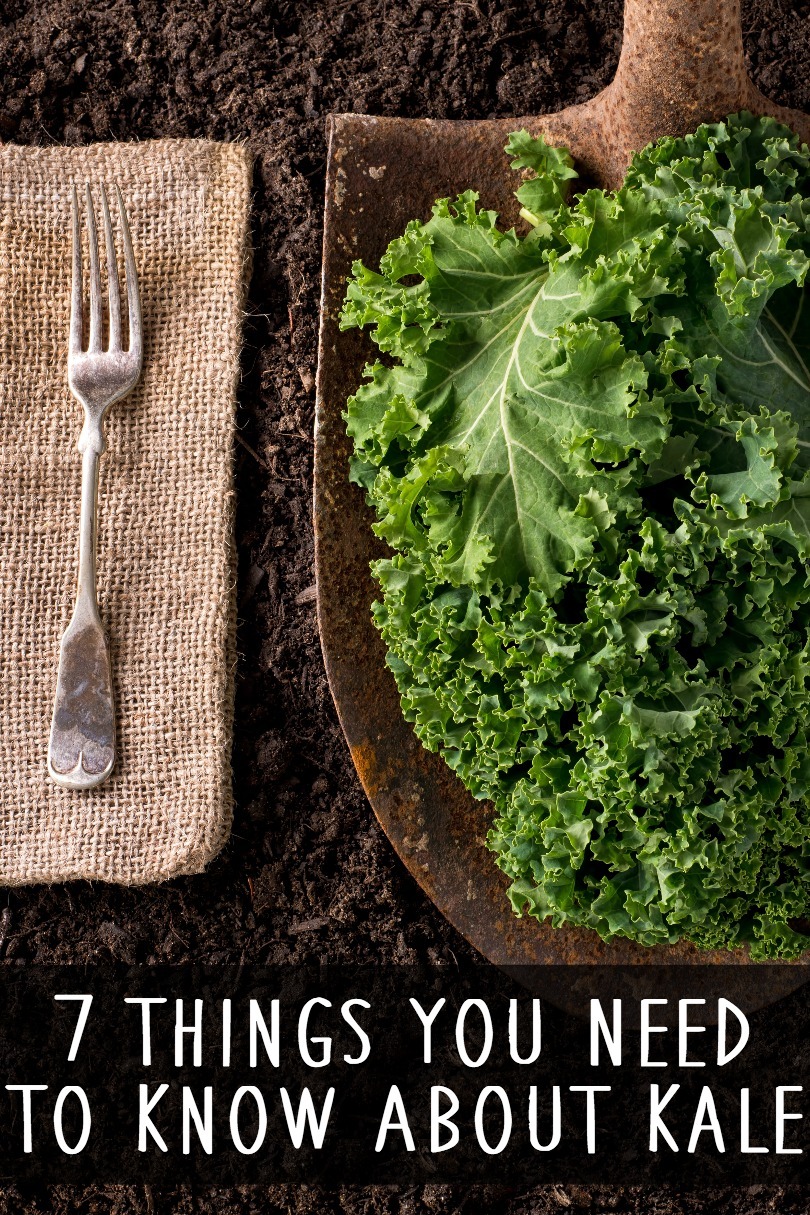 7. Kale Is One of the Most Nutrient Dense Foods on Earth.

6. Kale Is Rich in Antioxidants.

Not only does kale provide incredible amounts of vitamins and nutrients, but the vegetable is also rich in antioxidants. Several clinical studies have proven that kale can significantly decrease the level of inflammation found in the human body. Furthermore, eating kale can also increase the productivity of the liver’s detoxification system. Believe it or not, scientists have discovered that kale can actually protect damaged brain cells.

Believe it or not, one serving of kale can provide the same amount of calcium as an entire standard carton of milk. Many people have a hard time digesting milk and milk is often highly processed and not as healthy as you might think. A serving of kale each day is a great way to cut down on milk consumption.

4. Kale Cannot Be Consumed by Everyone.

While kale is one of the most healthy and nutrient dense foods in the world, it cannot be eaten by everyone. People who take blood thinners can have negative results from consuming kale while taking their medicine. The high levels of vitamin K contained in kale can cause problems. If you are taking a blood thinner, you should consult your doctor before consuming kale. Likewise, there are also some people can actually be allergic to kale, and they should definitely avoid eating the vegetable as well.

3. Kale Is Not the Only Answer.

Kale is definitely one of the best vegetables that we can eat. However, replacing all other vegetables with kale is a bad idea. Instead, kale should be eaten alongside other healthy greens and colorful vegetables. Rather than eating just kale, a better idea would be to consume more plants and vegetables all together.

Even though it is suddenly becoming more popular to eat kale, as mentioned before, kale is an ancient vegetable. In fact, it’s well documented that kale was consumed in several European nations nearly a thousand years ago. Even though kale has a rich history, some people believe that the increased popularity of kale is just a fad. However, that idea is simply ignorant. The truth is that kale is an amazingly healthy vegetable and will surely be around for thousands of years in the future. The consumption of kale has definitely increased lately, but it’s only because people have recently rediscovered the health benefits of kale.

There is simply not another vegetable like kale. The massive amount of vitamins and nutrients found in kale should be enough to persuade you into adding it to your diet. However, aside from being incredibly nutrient dense, kale is also extremely versatile an tasty. In fact, it may be the only vegetable that you can blend into a shake, sauté, boil, roast or eat raw. It should also be noted that kale is also extremely cheap (even when purchased organic which is the best form of kale to buy) and it’s also very easy to grow.